Inside Neuroscience: Perception Is a Stand-In for Reality

Perception — also known as awareness through our senses — has historically been viewed as a static process. We see, hear, smell, and otherwise "read" our surroundings, then process them as sensory inputs. Neuroscientists are discovering, however, that it is not that simple.

Sabine Kastner, professor of psychology and neuroscience at Princeton University and moderator at the SfN press conference titled, "Perception: The Brain’s Lens on Reality," said, "The brain processes information in a radically more active and creative way… What we see is more like a serial stand-in for reality."

"It's an active and creative process in which our brains become artists to 'create' the reality around us," she added. "In this regard, your brain is perhaps the greatest artist you've ever met."

Humans have the ability to create "mental simulation," or visualization of potential paths. When someone considers routes to drive to work, they are engaging in mental simulation. Scientists at Brown University asked whether this capacity is unique to humans and what brain processes generate these simulations. 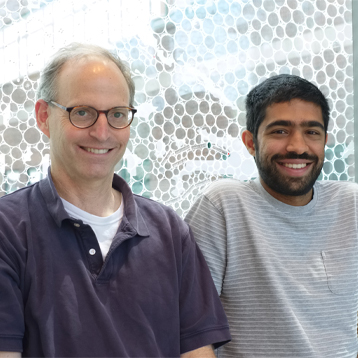 They designed a task via computer software called the "ball fall test," in which a subject observes a simulated ball passing through obstacles and identifies its trajectory and end point. Then, they trained a monkey model to observe the test, and choose the right response while they monitored their neural and behavioral responses.

After extensive training, monkeys answered the simulation correctly more than 80% of the time. "Overall, the monkeys' accuracy and pattern of eye movements gives us confidence that the animals seem capable of imagining future outcomes to make decisions," said David Sheinberg, professor of neuroscience and presenting author.

Neurologically, motion-sensitive brain regions activated both when the monkeys watched a ball fall and also when they imagined where the ball would fall (and no motion was occurring). This finding aids scientists in understanding the associated mechanism in the brain and applying it to conditions where simulations are confused with reality, such as schizophrenia.

How does the human brain solve the "cocktail party problem" — isolate a single voice amidst a crowd of people talking, background noise, and music playing? Some humans are better at this task than others; hearing aids and other assistive devices are unable to isolate as effectively. Scientists believe that the answer lies in the cerebral cortex but the exact mechanism has proved elusive. 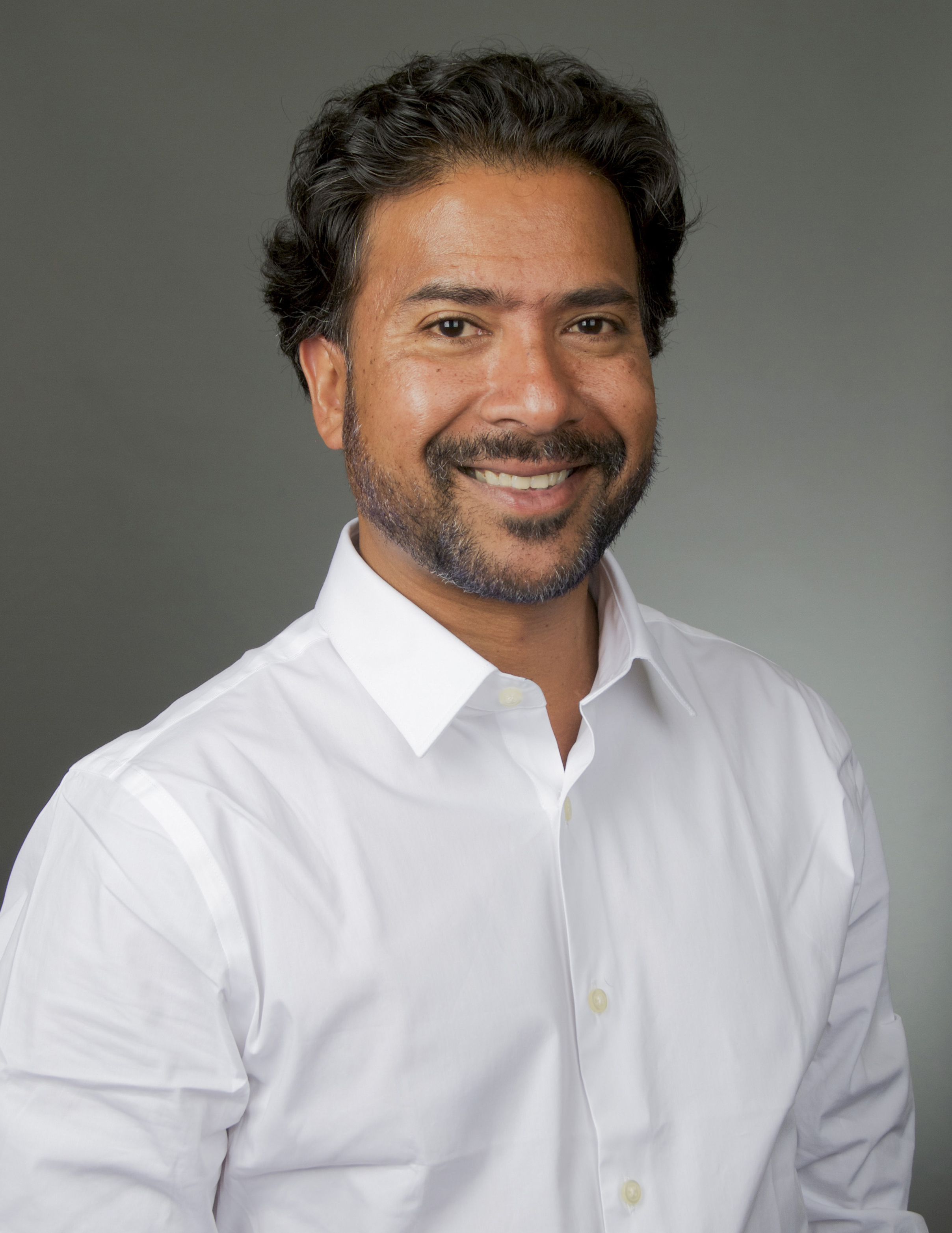 Researchers from Boston University discovered that PV neurons (inhibitory cell type in the auditory cortex) improve the brain's ability to represent a target sound amidst other sounds. Using a mouse model, the scientists recorded the activity of auditory cortical neurons. They positioned sound speakers in different locations around the mouse and presented competing sounds. The researchers quantified neural performance of auditory cortical neurons in successfully identifying and segregating a target sound.

They discovered that both the timing of the sounds and their locations in space were important for good performance in cortical neurons. When they used optogenetics to suppress PV neurons, the neurons performance decreased due to reduced accuracy of timing in the responses. "Our interpretation… is that PV neurons improve neural performance in the cortex in cocktail party-type settings by enhancing the timing of responses," said Kamal Sen, associate professor and presenting author.

How does the body influence the brain's memories? People having strong body ownership (i.e., feeling like their body belongs to them), is an important component for creating accurate, vivid memories. Lack of body ownership, by contrast — with dissociative disorders, for example — can cause memory fragmentation.

Scientists at the Karolinska Institute use perceptual full-body illusions, i.e., realistic immersive experiences using virtual reality (VR) to study this. During a study, they manipulated subjects into feeling "body ownership" over a mannequin they observed in VR. Using fMRI, scientists tracked which brain regions were activated.

When asked to recount the experience one week after their VR session, participants who felt body ownership had better recall compared to those who did not. Scientists found brain regions, including the hippocampus, which processes and stores memory in the brain, were activated in similar ways during memory formation and memory retrieval.

Their results suggest the hippocampus can distinguish between memories formed with unified vs. disrupted body ownership, and unified ownership strengthens the hippocampus' response. "We interpret this finding to mean that a unified sense of body ownership combines and interacts with how vividly you're able to remember the past," said Heather Iriye, postdoctoral researcher and presenting author.

Visual perception is critical for life, and scientists have long wondered how to enhance it. Scientists at Tel Aviv University have developed a non-invasive method that effectively increases communication between brain regions — and, in the process, improves visual perception.

When subjects stimulated by TMS were given an on-screen stimulus and tested for accuracy in its detection, they performed better than control participants — appearing to have enhanced visual sensitivity. "At the moment, this is a short term effect," said Nitzan Censor, associate professor and presenting author. "[But we've demonstrated] proof of concept that human visual perception can be enhanced by non-invasive closed-loop brain stimulation."

"It's a long-standing dream of mankind to improve brain function," said Kastner, "and this is also true for perception." Based on this field of research, scientists are realizing that the brain processes sensory inputs less like a camera snapping photos and more as a dynamic interpretation. Even though neuroscientists have a long way to go in understanding perception holistically, we now have a better understanding of the brain system that connects what we sense and what we do with that information.