Award for Education in Neuroscience 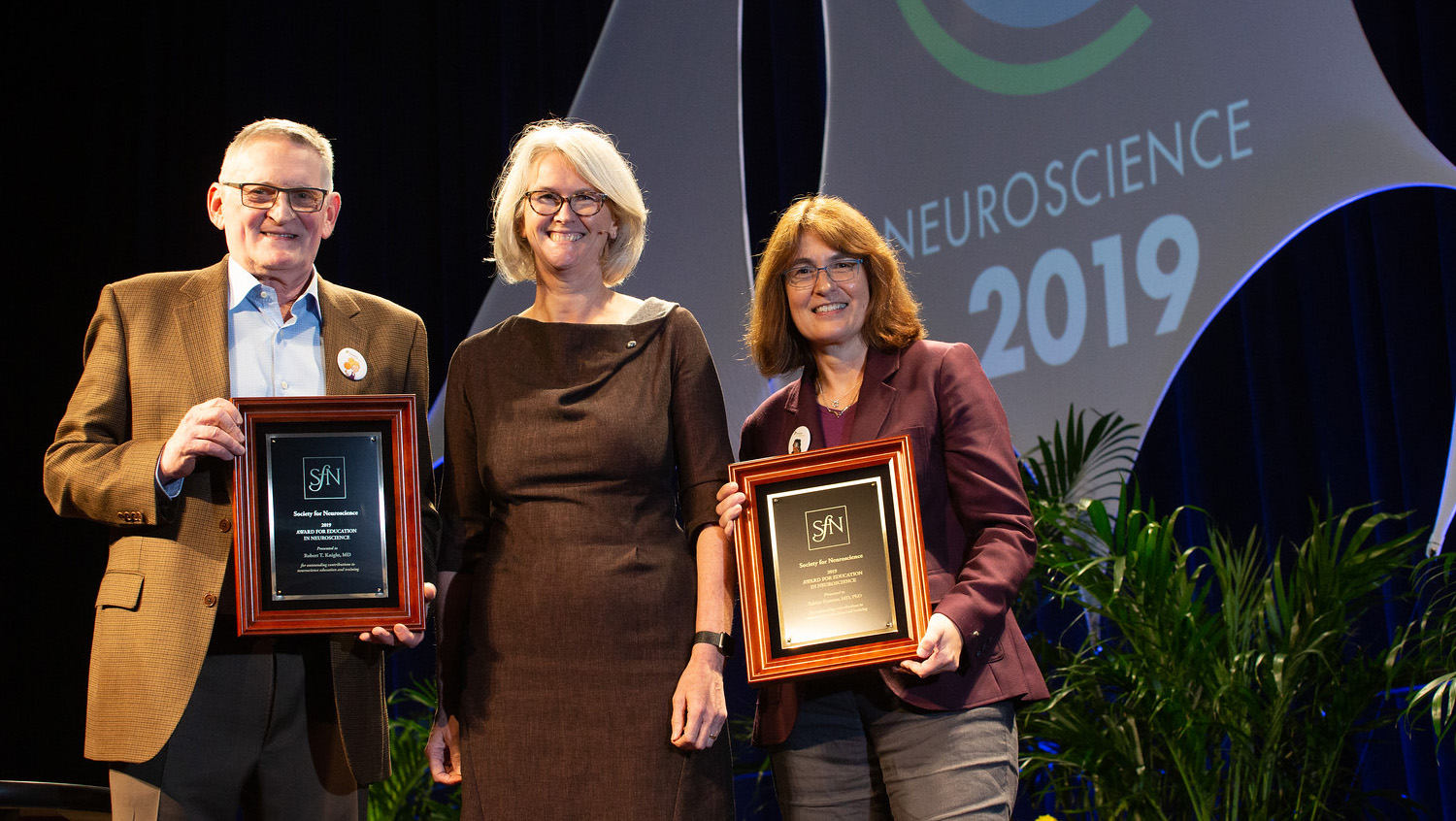 The Award for Education in Neuroscience recognizes individuals who have made outstanding contributions to neuroscience education and training.

Nominees must have notable contributions to educating and training others about neuroscience.