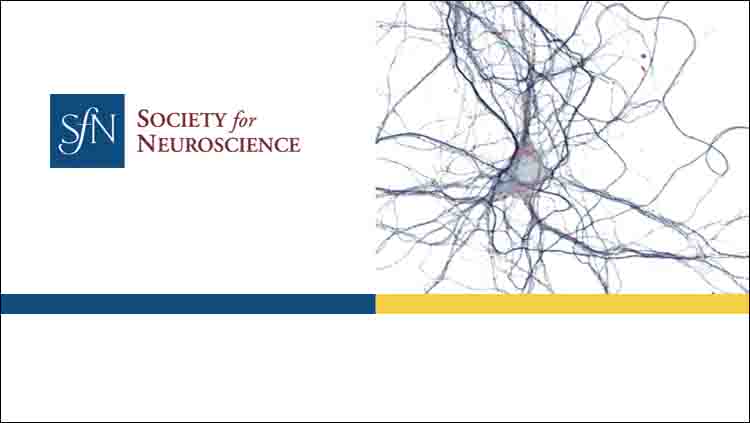 Obituaries may be submitted to obituaries@sfn.org. Please include the deceased member's name and dates, a photo, a descriptive headline, a link to an external obituary, and the obituary text.