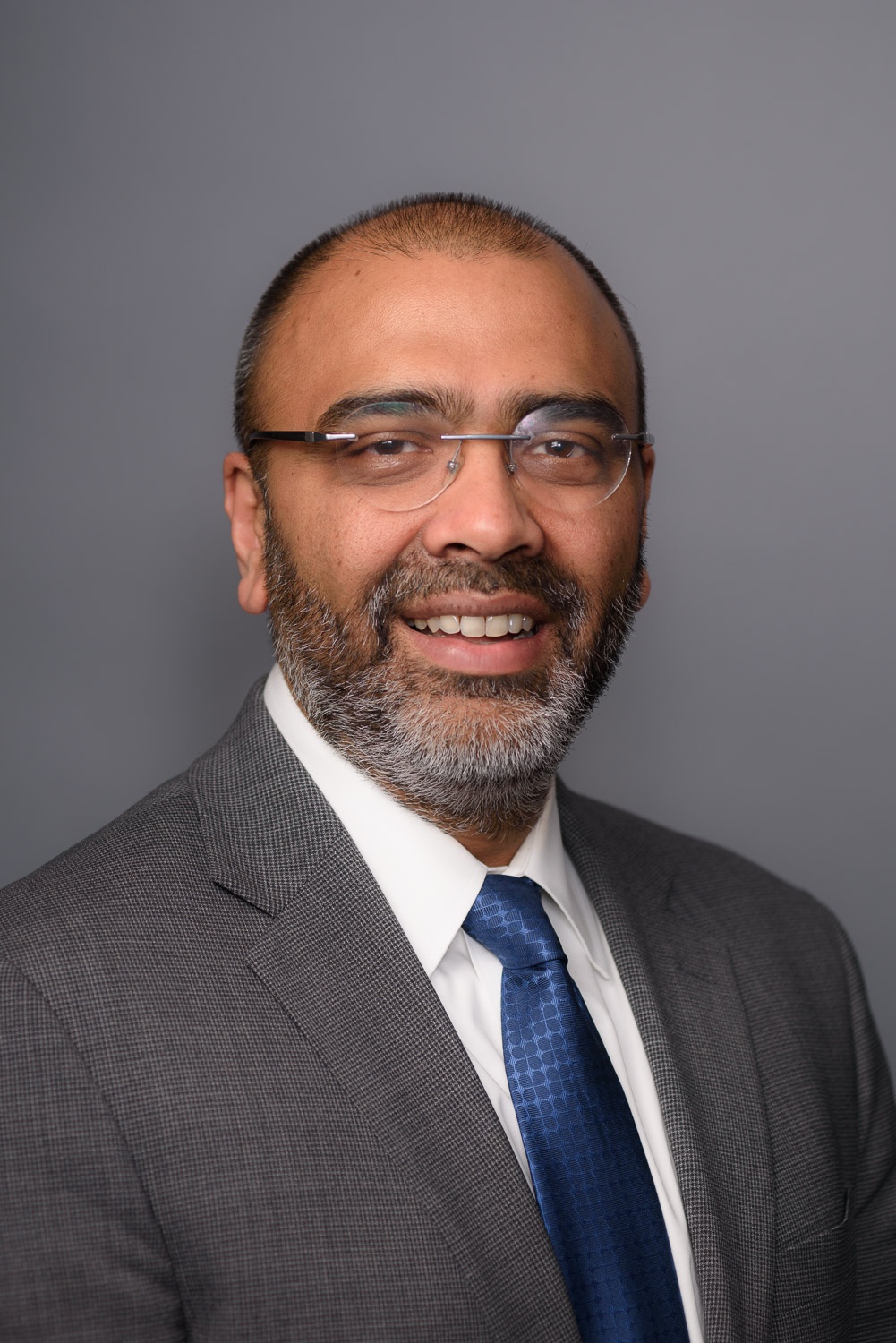 Sudip Parikh, PhD, is chief executive officer of the American Association for the Advancement of Science (AAAS) and executive publisher of the Science family of journals. He has spent two decades at the nexus of science, policy, and business. An active member of the scientific advocacy community, Parikh serves as a board member and officer for several impactful organizations, including Research!America, Friends of Cancer Research, and ACT for NIH.

Neuroscience Quarterly: You started your role as CEO in January 2020. What are the key leadership challenges, both for you and AAAS, and how has the pandemic required you and AAAS to adapt?

“Through programs like SciLine, the AAAS Center for Scientific Evidence in Public Issues (EPI Center), and several other initiatives we fought disinformation in the media and among policymakers...”

Sudip Parikh: For AAAS, our leadership challenge has been to rise to meet the challenges posed by the intersecting crises of 2020 and beyond. Science is essential to addressing the COVID-19 pandemic, ongoing racism and sexism in science and society, and the growing crisis of severe climate disruptions. We must redouble our efforts to ensure that science is at every decision-making table – from the conference rooms on Capitol Hill to the kitchens of people’s homes. AAAS is a voice for scientists across the disciplines, and we are fortunate to have platforms with tremendous reach, including Science magazine. AAAS carries the message of scientists to Congress, the White House, government agencies, industry, and to the public. Increasing our efforts while dealing with operational challenges posed by the pandemic has been the biggest challenge of the last year.

For me, building trust within our sprawling organization was always going to be a challenge, but the pandemic introduced new hurdles. Fortunately, we, like many others, quickly found our footing with new technologies and ways of working. I am proud to say that despite the pandemic, and thanks to a tremendous team of staff and members, AAAS had one of its most successful and impactful years in a long and illustrious history.

NQ: Numerous actions taken by the Trump administration in 2020 showed how fragile the environment is in the U.S. for evidence-based science policymaking. What actions did AAAS take to defend and strengthen science?

SP: AAAS spent much of 2020 defending science in policymaking. We spoke out often on issues ranging from mask use to mental health prioritization, from opposing the Environmental Protection Agency’s so-called ‘transparency’ rule to advocating the independence of FDA – and much more. I am proud of the almost 300 scientists and engineers that we placed in Congress and executive branch agencies last year through the AAAS Science & Technology Policy Fellowships program. They experienced a year like no other and developed relationships that built trust between policymakers and scientists. Those relationships were helpful in defending science last year and will be valuable for the length of these scientists’ careers. Through programs like SciLine, the AAAS Center for Scientific Evidence in Public Issues (EPI Center), and several other initiatives we fought disinformation in the media and among policymakers by providing credible, relevant scientific information and sources to journalists and local policymakers. I could go on as it was an extremely busy year for our teams.

NQ: What are AAAS’ top three policy priorities for the Biden administration in the next year or two?

SP: There is a lot to do, but the top three are clear:

Recommit to sustained U.S. federal investment in science and technology. This means doubling the federal investment from 0.7% of GDP currently to 1.4% of GDP in five years. In the global landscape, the U.S. level of investment has stagnated and left our scientific leadership vulnerable and our economic well-being fragile as a result. We must increase the investment and use the funding in creative ways.

Diversify the science and engineering workforce to ensure that science is done by all and for all. The reasons for ensuring the diversity of science transcend the obvious moral imperative. Diversity of thought derived from diversity of experience gives America a critical advantage in the global competitive landscape. This is key to making the discoveries that will improve everyone’s health, inventing the technologies that will grow the economy, and meeting the formidable challenges of this era. Without the innovative boost from a diverse population, the United States will be hard-pressed to compete on sheer numbers of scientists and engineers.

Ensure that we strike the right balance between protecting U.S. research from very real international threats and preserving a scientific culture of openness that has benefited our nation greatly. To develop treatments and vaccines for COVID-19, cure cancers, go to Mars, understand the fundamental laws of the universe and human behavior, develop artificial intelligence, and build a better future, we need the brain power of the descendants of Native Americans, Pilgrims, Founding Mothers and Fathers, Enslaved People, Ellis Island arrivals, and immigrants from everywhere.

“The collective voice of the scientific community is much more powerful than any one organization.”

NQ: How does AAAS advocate with, and provide leadership to, other scientific organizations, like SfN, to leverage the community’s collective voice?

SP: The collective voice of the scientific community is much more powerful than any one organization. Therefore, AAAS does almost nothing alone and benefits from the leadership, partnership, and support of SfN and other organizations. AAAS leads when appropriate, such as on issues affecting the entire science and technology enterprise, and we collaborate with other scientific organizations on issues nearer to their disciplines. We actively share our government relations resources, situational awareness, and communication platforms with collaborating scientific organizations. We also collaborate in programmatic areas. For example, many scientific organizations partner with us in placing scientists in Congress as S&T Policy Fellows, allowing a broad range of disciplines to be represented through efforts on Capitol Hill. SfN is a terrific partner and collaborator, and we look forward to continuing and expanding our work together to ensure that neuroscience has enthusiastic Congressional support and a place at the policymaking table.