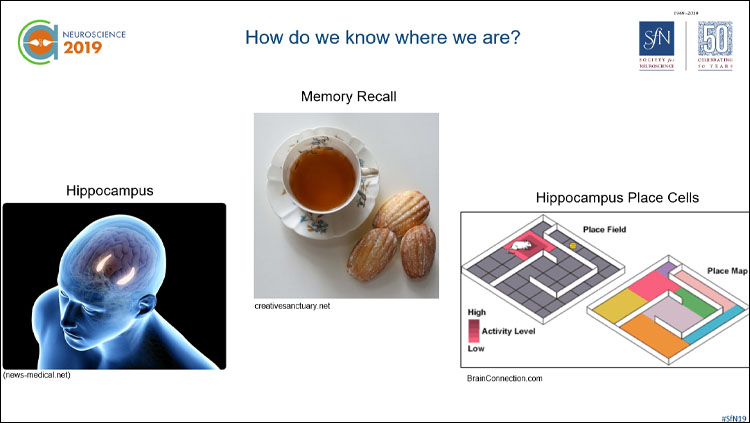 The drawings of Ramon y Cajal and Golgi depict in gorgeous detail olfactory neurons and their projections to the brain, but how information flows through those circuits still remains mysterious. At the Neuroscience 2019 press conference, “Understanding Smell: The Forgotten Sense,” researchers presented the latest advances in the understanding of olfactory processing from the nose to higher brain regions.

While the sense of smell may have been somewhat “forgotten” back in 2019, olfaction has been at the front of mind for many people since the start of the coronavirus pandemic. Estimates vary, but research suggests that up to 86% of people with COVID-19 develop olfactory disruption, and many have anosmia, or loss of smell. Most people recover within a few weeks, but some are still suffering the sensory loss months later. These folks have learned first-hand that smell is more than an “aesthetic” sense. It not only creates more pleasurable experiences; loss of smell can actually increase our risk of mortality. Exactly why remains uncertain, but missing the smell of a gas leak, smoke, or even spoiled food could potentially be deadly. Research also suggests it could portend the onset of some neurodegenerative diseases. 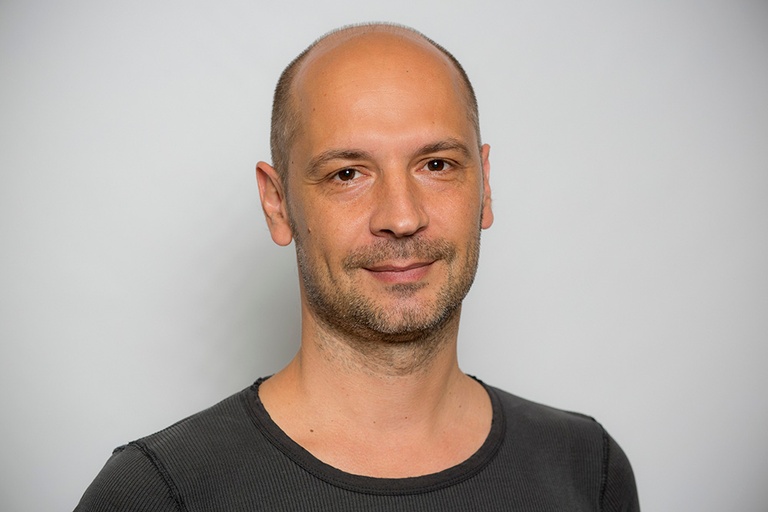 The pandemic has brought into focus just how much there is still to learn about the sense of smell. For instance, all sensory systems detect cues in the environment: light at the retina, mechanical pressure at somatosensory neurons. But “odor cues come in turbulent, highly dynamic plumes that are hard to predict,” said Alexander Fleischman, a professor at Brown University and moderator of the session. How do animals extract information from those cues, and how are they processed? Those were among the questions addressed by the researchers. 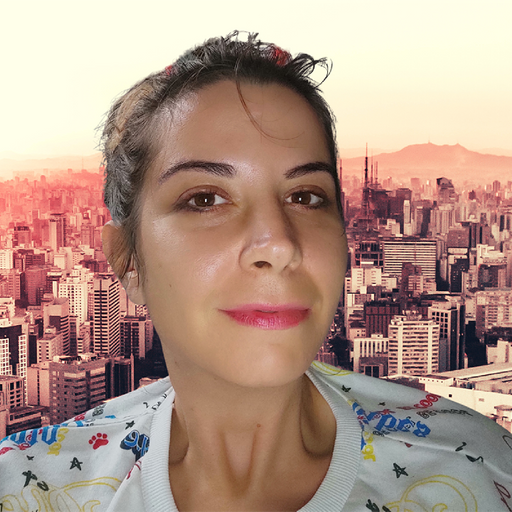 Ana Parabucki, research associate in Ilan Lampl’s Lab at the Weizmann Institute of Science and Roman Shusterman, former professor at the University of Oregon Institute of Neuroscience wanted to know how the brain encodes changes in odor concentration, allowing an animal to adjust their behavior accordingly. According to the predictive coding hypothesis, the brain generates a model of the world based on previous experience and anticipated future events. The brain then compares the model to incoming signals. If the input remains constant, the brain may ignore the signal, but would pay attention when there’s a change, Parabucki explained. She performed extracellular recordings from neurons in the olfactory bulb, the initial site of neural processing of smell, in freely behaving mice. The neurons spiked at the onset of an odor at a constant concentration, but responses to the second sniff were much lower, particularly when mice were sniffing fast, which they do during exploration. To examine how mice behaved during dynamic changes of odors, Parabucki used a concentration-change manifold, in which she could rapidly control odor concentration. As an odor concentration fluctuated continuously, neuronal responses showed the greatest contrast during fast sniffing, which is associated with the alertness, as opposed to slower sniffing episodes. In line with the predictive coding hypothesis, the data indicate that a fast-sampling rate improved encoding of odor concentration by filtering out redundant information even as early as the olfactory bulb, suggesting efficient computational strategy for odor source navigation. 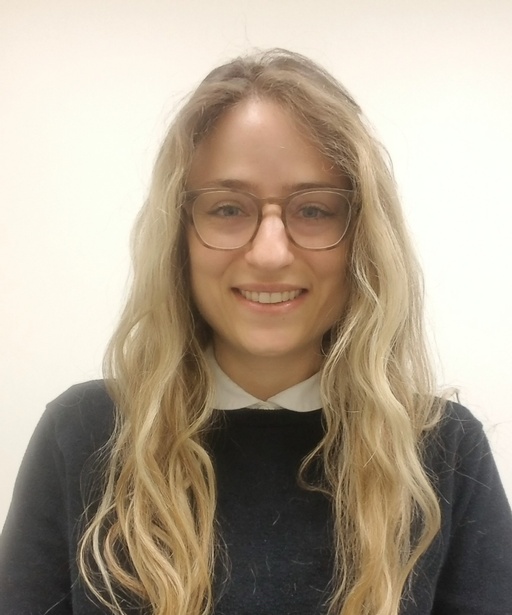 Graduate student Suzanne Lewis further drilled into how mice navigate complex natural odor environments using miniature, modified sensors. These modified sensors allowed her lab at the University of Washington to measure odors in the environment and simultaneously record activity from mouse brains. She used a miniaturized wind tunnel to vary the odor plumes the mice encountered, which was designed to mimic the way a mouse might encounter smells in the real world. By manipulating the airspeed, Lewis could dramatically change the plume structures. By comparing the odorant profile and the animals’ neural activity, she found that brain activity followed the changing odor concentration. The study illustrates that the olfactory system is remarkably responsive to dynamic cues, and it represents a shift in olfactory research to studying responses to more natural “odor scenes.”

Yushu Chen, a postdoctoral fellow in the lab of Dinu Florin Abeanu at Cold Spring Harbor Laboratory, explored the olfactory circuitry leading from the nose to the brain. Olfactory neurons synapse onto neurons in the olfactory bulb, where two cell types, called mitral and tufted cells, make up the bulk of the neuronal population that project to higher brain areas. The cells appear to be broadly distributed and largely random, unlike the spatially organized structure of the visual system. Chen wondered how the seemingly disorganized architecture could give rise to a consistent experience of odor. “A rose smells like a rose for you, and also for me,” Chen said. 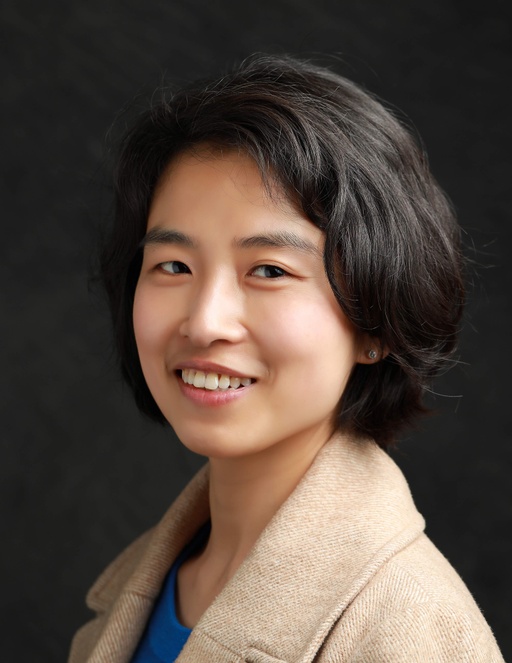 But is the architecture truly random, or is there a hidden structure? To find out, she used a technique called MAPSeq, for Multiplexed Analysis of Projections by Sequencing, which was developed in the lab of Anthony Zador also at Cold Spring Harbor. Chen injected the olfactory bulb with a viral library that expresses a mix of RNA “barcodes,” short RNA sequences of 30 random nucleotides that each label an individual neuron. That enabled the researchers to trace neuronal projections with single-cell resolution. “We mapped the projections of 3,000 individual neurons from olfactory bulb across six animals,” a huge number compared to typical single cell studies, Chen said. She identified three classes of projections. Two projected to broad areas of the brain – one more predominantly to the back of the brain, and another more strongly to the front of the brain – which Chen believes are mitral cells. “The third class projected exclusively to the front of the brain, and we think those are primarily tufted cells.” The findings provide an anatomical basis for further study of how odor information is processed in the brain. 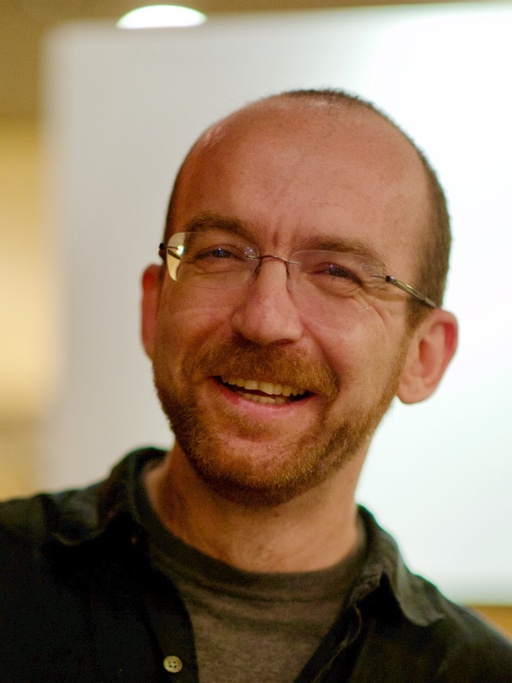 How is it that we are able to recognize the smell of coffee right under our nose or from across a room, even in a bakery? Dmitry Rinberg, associate professor of New York University Langone Health wanted to know more about how we can sense specific odors independent of their concentration and even in the presence of other odors. To find out, he found a way to emulate the percept – the brain representation – of a synthetic odor in the brain of a mouse. That percept starts in the olfactory bulb, where each odor produces a dynamic, spatiotemporal signature of activity in the glomeruli, blob-like regions where olfactory neurons synapse onto projection neurons. Rinberg and his colleagues trained mice to recognize a synthetic odor, measured the signature of activity in the glomeruli, and then used optogenetics to recapitulate that activity in the mice. When they manipulated the signature by changing spatial position of activated glomeruli, or by changing the timing of that activity, the mice were less able to recognize the odor. The findings highlight the importance of specific patterns of neural activity over space and time in representing specific odors in the olfactory bulb. 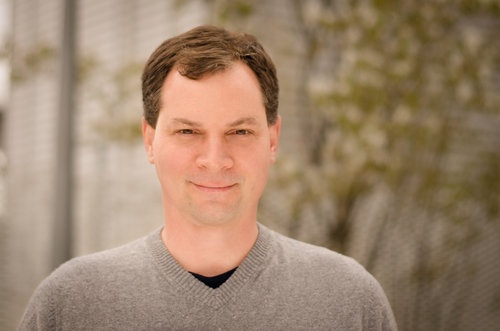 Is there a certain smell that transports you back to a particular time and place? Walter Fischler-Ruiz of the Zuckerman Institute at Columbia University wanted to explore how the brain connects certain smells with specific places. He turned to the hippocampus, a brain region associated with memory but also with our sense of place, where specific “place cells” encode our location. Fischler-Ruiz trained mice to navigate a virtual environment to find a reward a few meters away. He then introduced either a lemon or a pine scent at two specific places in the virtual world so that the mice would associate the smell with those places. The mice were then trained over four days. During the training, he recorded activity from the hippocampus. The recordings revealed that the odors were represented in the hippocampal place cell activity and served as landmarks. The mice learned to use the smells as markers of locations in the virtual world, effectively extending the hippocampal map of space to further distances, a process that Fischler-Ruiz said could be extended indefinitely. His findings show that smells can not only transport us to a certain place but serve a critical role in building our map of the world.

The research presented here highlights the complexity of olfaction and the importance of understanding how odors are detected, processed and represented in the brain. As we navigate a post-pandemic world, it may be with an increased appreciation for this critical sensory modality, as so many people have suffered the loss of their sense of smell.