Society for Neuroscience - Inside Neuroscience: How COVID-19 Infects and Lingers In the Brain

Inside Neuroscience: How COVID-19 Infects and Lingers In the Brain

When describing COVID-19 symptoms, the media and public often start with the most visible — the struggle to breathe. We are familiar with the story of how a patient will start with a cough, develop into the need for an oxygen line, and potentially require mechanically assisted respiration on a ventilator. But symptoms that are less visible, such as those involving the brain, are not as well discussed or understood – despite events such as the Neuroscience 2021 Presidential Panel on "COVID and the Brain." 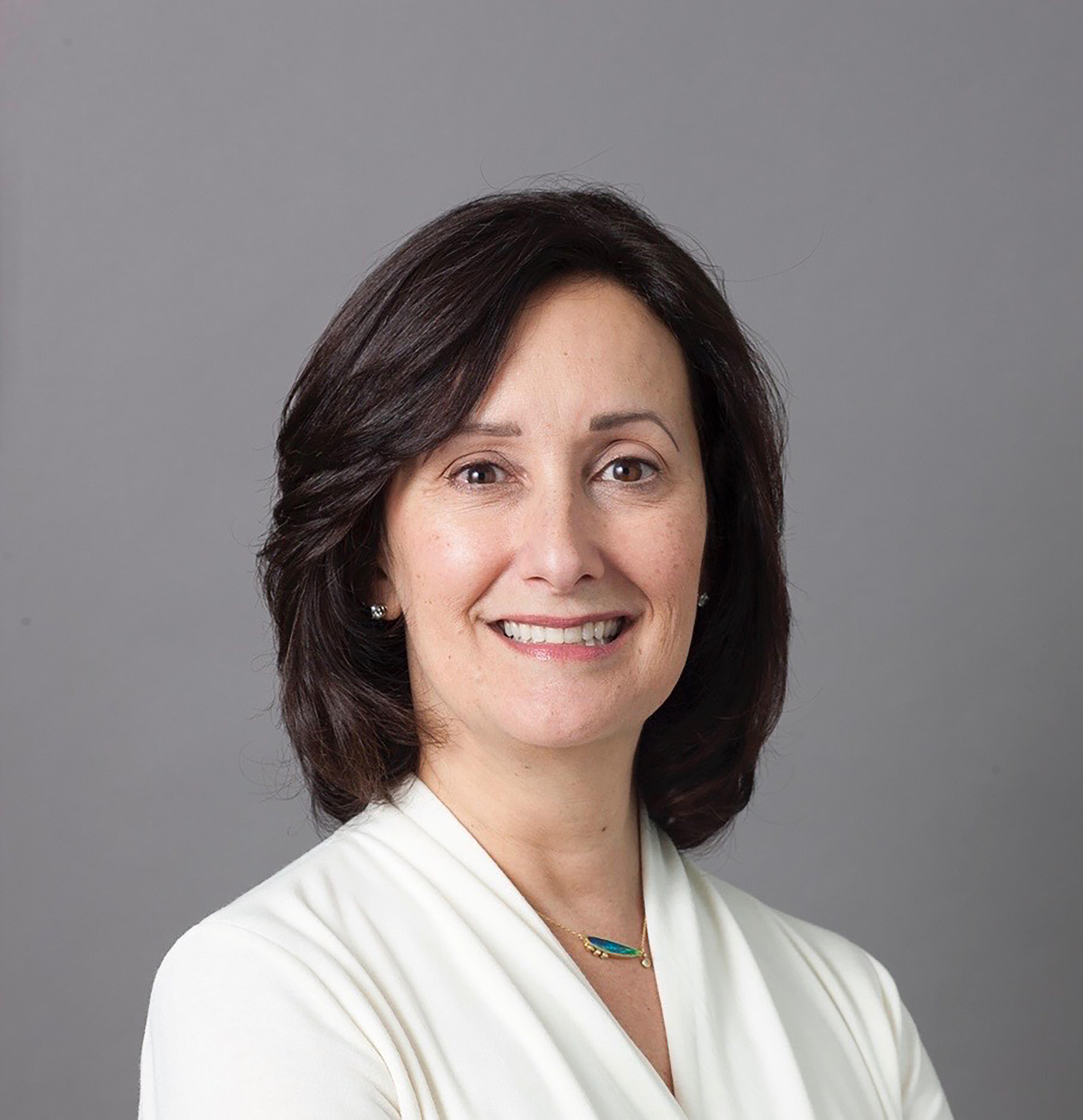 Some of the more chronic symptoms of COVID-19 are neurological and psychological including behavioral changes such as cognitive impairment and confusion (sometimes referred to as "brain fog"), stroke, psychiatric symptoms, and loss of taste and/or smell. These can persist long after acute symptoms have subsided.

"Neuroscientists have been asking important questions about how SARS-CoV-2 enters the human brain, how it affects different cells in the brain, how it spreads among different brain regions, and how it changes brain function," said Rita Balice-Gordon, chief executive officer of Muna Therapeutics, an early-stage company working on novel therapeutics for neurodegenerative diseases.

Balice-Gordon was the moderator of the Neuroscience 2021 press conference titled, “Clearing the (Brain) Fog: Neurological Aspects of COVID-19” where researchers presented emerging research in these areas as they develop a foundational understanding of COVID-19's impacts on the brain.

SARS-CoV-2 causes infection in humans via a "lock and key" method: binding its spike protein to a protein receptor in a host cell. One known entry point for the virus is the entry receptor ACE2 in conjunction with the catalyzing enzyme protease TMPRSS2, which acts as an entry activator and primes the virus to fuse with the host cell. But neither are detectable in the brain. So how does SARS-CoV-2 enter the brain, if not through ACE1 and TMPRSS2?

To answer this question, scientists used a computer simulation analysis of open-access gene and protein expression data from the human brain. They found significant expressions of the alternate receptor NRP-1 and tissue protease furin that could potentially mediate the virus' entry into the brain instead of ACE2 and TMPRSS2. Previous studies have linked this receptor and protease to SARS-CoV-2 entry into host cells. The hippocampus, which is a region associated with learning and memory, showed particularly high expressions of NRP-1 and furin.

These findings are significant because once the infection-causing mechanism in the brain has been identified, treatment can potentially follow. Ashutosh Kumar, assistant professor in the department of anatomy at the All India Institute of Medical Sciences-Patna, presenting author, and principal investigator, said, "NRP-1 and furin can be therapeutically targeted — [but] our findings may require further in vivo studies."

SARS-CoV-2 Invades the Nervous System, and Not Just Via the Nose

As many as 80% of people who develop COVID-19 have neurological symptoms, manifesting in both the central nervous system and peripheral nervous system. This suggests the virus can invade the nervous system. To further understand the mechanism, most studies have focused on the nerves in the nose responsible for smell since COVID-19 can be associated with loss of smell and taste. But scientists at Virginia Tech wondered if there were other nerves in the nose and elsewhere in the body that haven't been studied but may still be infected. 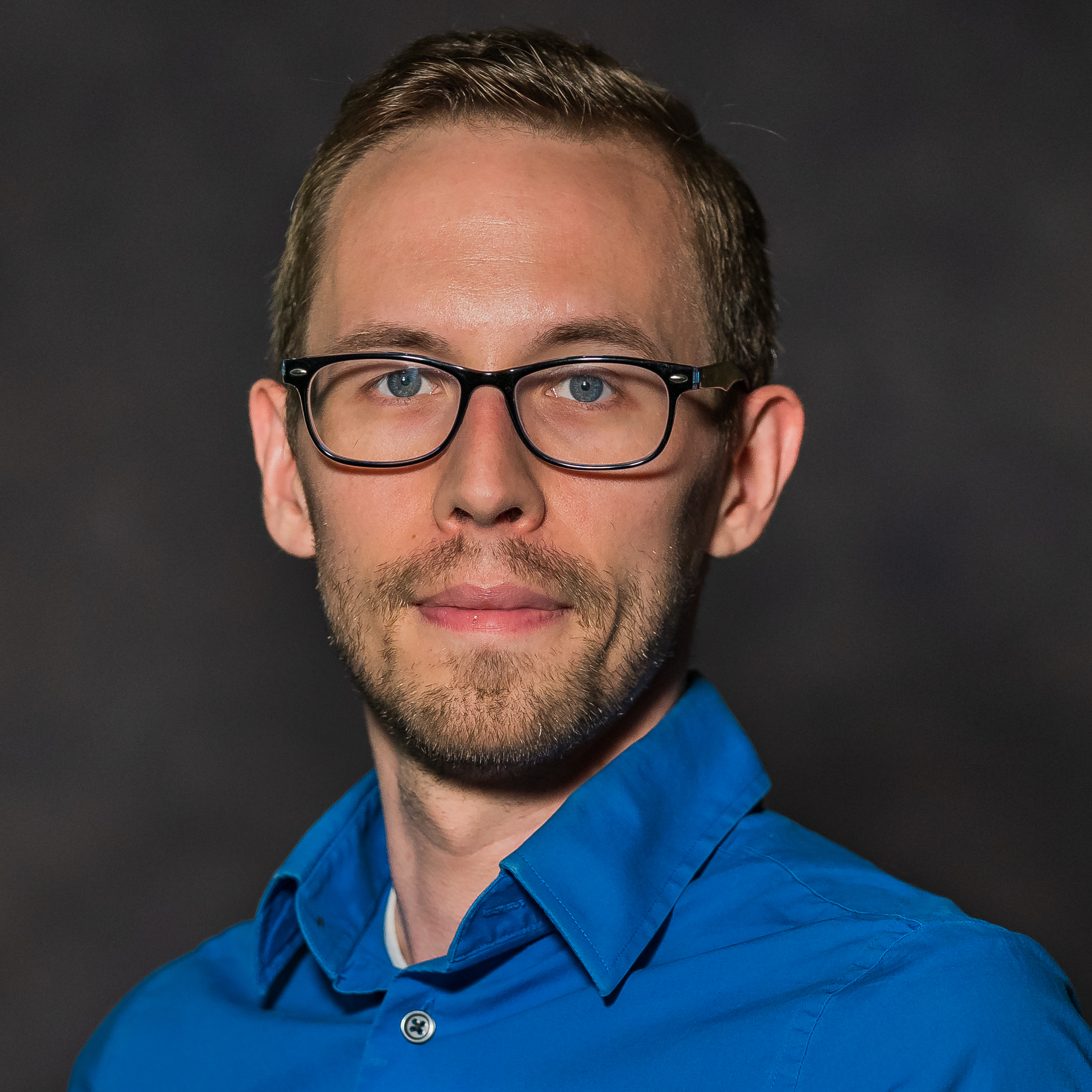 Using a mouse model, Andrea Bertke and her lab infected the subjects intranasally with SARS-CoV-2. At three- and six-days post-infection, they harvested brains, spinal tissue, and peripheral nerves to see if they could find viral genome and viral protein, two components required to produce infectious virus. They did identify SARS-CoV-2 in all peripheral nerves they tested — including the ones that weren't responsible for smell — and they also detected virus in the spinal cord and brain. Additionally, they found infectious virus in sensory nerves (nerves that inform the body about stimuli, such as pain and touch) and autonomic nerves (nerves that regulate body processes).

In short, they have determined that SARS-CoV-2 can invade the nervous system using routes that had previously not been identified. "This is important because presence of SARS-CoV-2 in these tissues may explain some of the neurological symptoms COVID-19 patients are suffering," said presenting author and graduate research assistant Jonathan D. Joyce. The research team now plans to determine how SARS-CoV-2 reproduces and moves within specific neurons.

Primate Data: COVID-19 Invades the Brain Through the Olfactory System

Even after recovery, patients with COVID-19 often demonstrate long-term cognitive problems, including severe conditions like strokes. To understand how SARS-CoV-2 invades the brain, scientists at University of California, Davis sought to understand whether the blood-brain barrier or peripheral neurons were the source of transmission.

Using a non-human primate model, researchers compared four young healthy subjects against four aged diabetic subjects. They infected the groups intranasally and intratracheally, then harvested data from the brain after seven days. For both groups, they found viral proteins in multiple areas; in the brain, neurons were the main cell type infected and contained viral RNA. Pathologically, the virus led to neuroinflammation and degeneration, with more advanced symptoms among the subgroup of animals that were diabetic. The scientists noted that the vulnerability to inflammation from the diabetic subjects may correlate to the vulnerability to inflammation and advanced COVID-19 symptoms seen in older human patients. 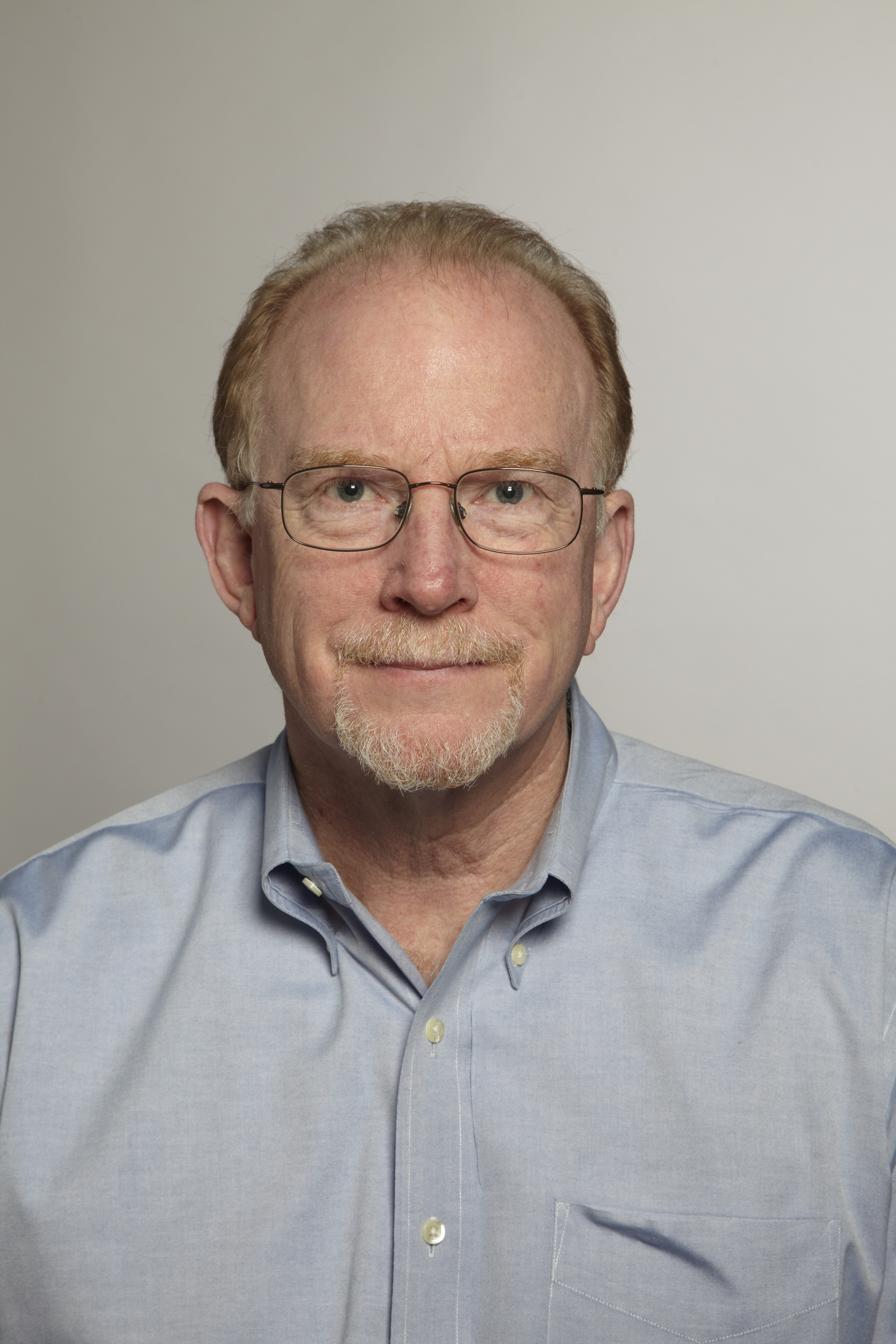 Based on their analysis, the scientists believe the virus invades the brain through the olfactory system; interconnected olfactory areas in the brain including the piriform cortex, orbitofrontal cortex, and entorhinal cortex had blood-brain barrier disruption and, particularly for the diabetic models, higher levels of white blood cells called neutrophils. The diabetic models also showed particular inflammation in the piriform cortex (which is a key region of the olfactory cortex).

John H. Morrison, professor in the department of neurology, director of the California National Primate Research Center, and presenting author, said, "COVID-19 is potentially a brain disorder as well as a respiratory disease. We don't know how long the brain infection persists, but we know long-term symptoms have been reported. We also don't know how much damage may exist long term." Thus, he added, treatment for patients with long-term symptoms should focus on the brain as well as the respiratory system.

Scientists are trying to assess the long-term impacts of COVID-19 on the brain based on patients reporting a variety of symptoms many months after infection. Researchers at Rotman Research Institute, McMaster University, and University of Toronto are working with patients who had COVID-19 using small, mobile MRI devices to study brain changes, electrophysiology to study brain processing and sensory, cognitive, and neuropsychological assessments to study behavioral symptoms.

Researchers compared the strength of brain signals between 41 people who had COVID-19 and recovered at home (age range 1-61) and brain signals for 14 people who experienced COVID-like symptoms but tested negative (age range 26-70). Tested four months after infection, then again three months later, there were clear differences in brain function. Initial results have indicated that the patients with COVID-19 had less powerful brain waves when compared to those who did not; brain power remained lower even after seven months. The MRIs also found small brain lesions in about 25% of patients studied.

"The take home message is simple: COVID-19 can decrease our brainpower for at least seven months after initial infection," said Allison B. Sekuler, Sandra A. Rotman Chair in Cognitive Neuroscience at the Rotman Research Institute, VP of research at Baycrest, and professor at McMaster University and University of Toronto. The researchers are now assessing behavioral symptoms in comparison with brain changes and assessing whether the effects of COVID-19 on the brain also increase dementia risk. Sekular stressed that even in mild cases, if former COVID-19 patients feel cognitive impairment in the months afterward, they should reach out to their physicians.

Scientists are still working to understand the mechanisms of SARS-CoV-2, all while different variants continue to spread in the United States and around the world — necessitating that research be done on different variants and on a greater number of patients. Their findings will have significant consequences on our understanding of the virus and its treatment.

"This work… can be used not only to develop a better understanding of the short- and long- term effects of SARS-CoV-2 infection, but also to develop better ways of abrogating those effects to reduce the severity, duration, and short- and long-term consequences of viral infection," said press conference moderator Balice-Gordon.