ADHD Drug Ritalin Has No Effect on Primate Prefrontal Cortex 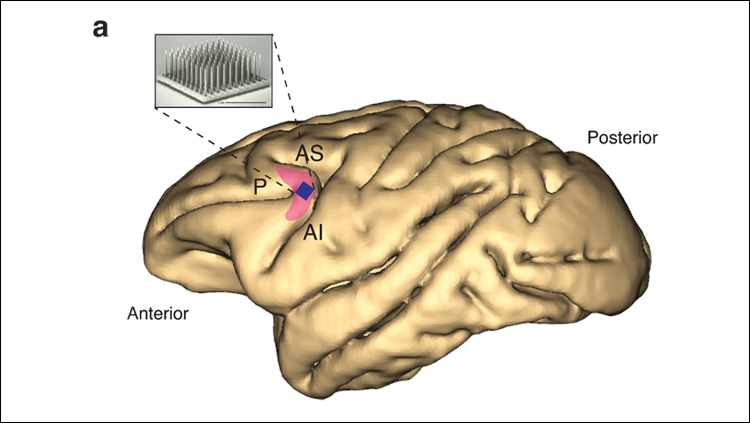 In contrast to studies of mice and rats, new research published in eNeuro investigating the effect of methylphenidate (Ritalin) on neuronal activity in monkeys has found no effect of the drug on the prefrontal cortex. The study leaves open the question of how and why Ritalin improves attention in humans.

Julio Martinez-Trujillo and colleagues refute their hypothesis the caudal prefrontal cortex — a brain region critical for attention — is Ritalin's main site of action in the brain. To arrive at this conclusion, the researchers recorded large populations of neurons in this brain region as two male macaque monkeys performed a demanding visual attention task. The team did not observe any differences in neuronal activity after administration of the drug compared to a placebo, even at doses that improved the monkeys' performance on the task.

These negative results do not rule out other regions of the prefrontal cortex as possible sources of Ritalin's action in the brain. In addition, they highlight the difficulty of translating preclinical research from rodents to nonhuman primates and call for improved collaboration between scientists investigating common questions using different animal models.