Brain Changes Associated With Low Level Cannabis Use in Teenagers 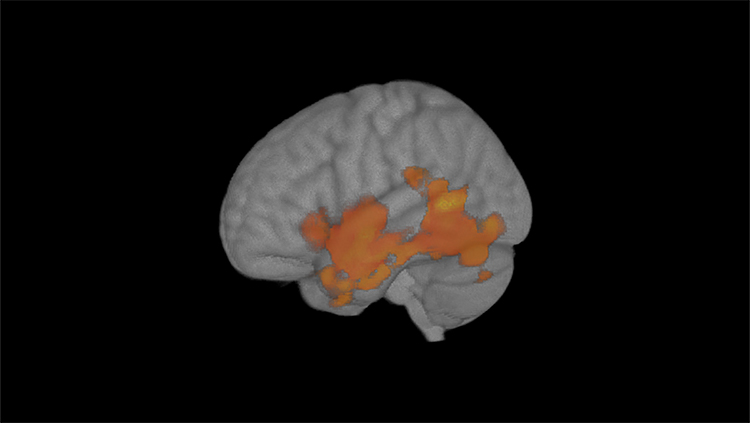 Teenagers who report using recreational marijuana just once or twice display increased volume of numerous brain regions, according to a study of 14-year-olds from Ireland, England, France, and Germany. The research, published in JNeurosci, warrants further study of low-level cannabis use among adolescents amid changing societal attitudes toward the drug.

Analyzing data from a large research program investigating adolescent brain development and mental health, Catherine Orr, Hugh Garavan, and colleagues identified brain regions rich in cannabinoid receptors that showed structural differences in teenagers who reported limited cannabis use. These differences persisted despite controlling for many variables, including sex and socioeconomic status as well as alcohol and nicotine use, and were only apparent after cannabis use. Finally, the researchers demonstrate associations between increased grey matter volume in low-level cannabis users and assessments of reasoning and anxiety.

Given the important role of the endogenous cannabinoid system in brain development during adolescence, teenagers may be particularly vulnerable to the effects of THC, the primary psychoactive component of marijuana. Additional research is needed to determine whether these findings apply to more diverse populations beyond the four European countries studied here.