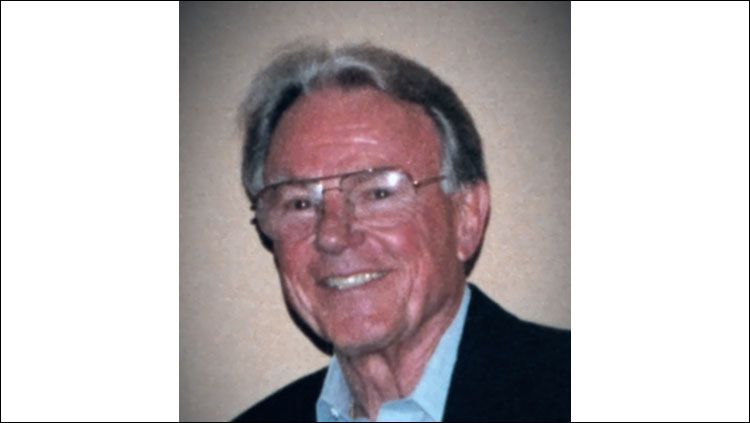 It is with sorrow that we note the passing of the Founding President of the International Society for Behavioral Neuroscience, Dr. Matthew J. Wayner. Dr. Wayner received an A.B. from Dartmouth College in 1949, an M.S. from Tufts College in 1950, and a Ph.D. from the University of Illinois in 1953. Matthew began his teaching career at Syracuse University in 1953.  He became a faculty member at University of Texas at San Antonio in 1983, becoming the Director and Blumberg Professor of Life Sciences. In 1992, Dr. Wayner formed the International Behavioral Neuroscience Society becoming its founding President. Dr. Wayner received numerous awards during his career, from NSF Predoctoral Fellowship (1952-53), the Gold Pick Axe Award from Dartmouth College (1996), the Marjorie Myers Lifetime Achievement Award in Behavioral Neuroscience (1998), the UTSA President's Distinguished Achievement Award in Recognition of Research Excellence (2000), and the IBNS Award for Major Contributions to International Behavioral Neuroscience (2002).  He will be missed.