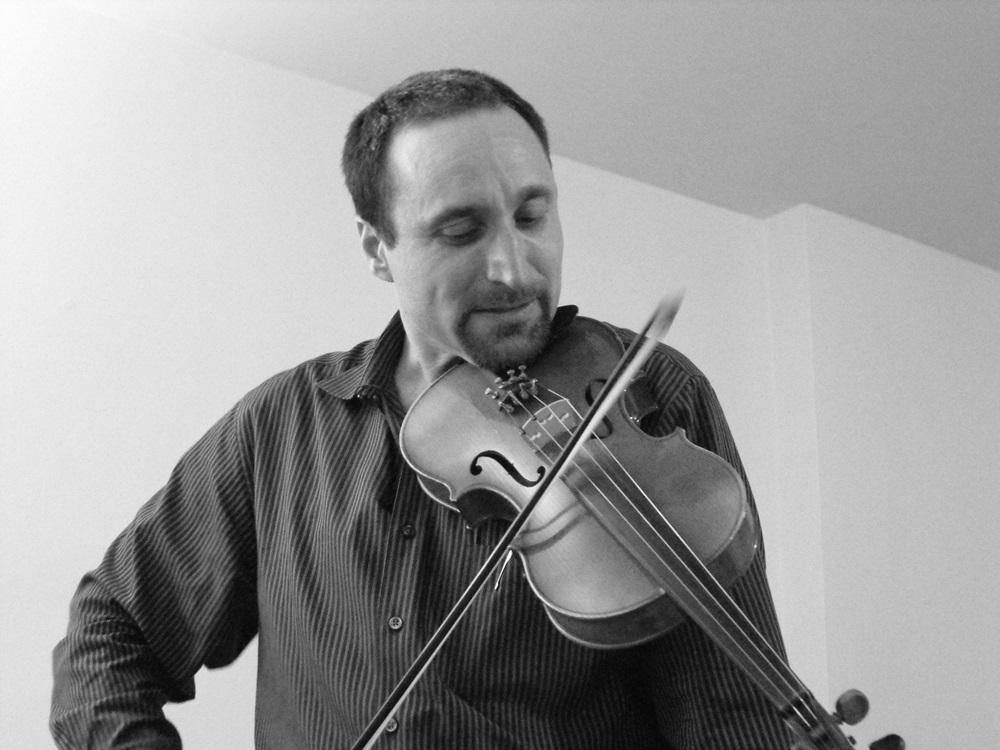 Dr. Babak Tahvildari passed away unexpectedly in November of 2013. Dr. Babak Tahvildari was an Associate Research Scientist at Yale University who made substantial contributions to research on the neurophysiological properties of cortical circuits. Babak Tahvildari demonstrated a tremendous enthusiasm for research, outstanding technical skills and an impressive work ethic. He was always generous with his time in instructing new researchers and developing new techniques. He was a dedicated and enthusiastic scientist, a talented violinist, an enthusiastic runner and cyclist and a kind, energetic and gregarious person. He is survived by his sister Dr. Ladan Tahvildari, his brother Radin Tahvildari, his brother-in-law Dr. Amir Keyvan Khandani, and his nephew Artin.

Babak obtained his Bachelors degree in Biology from the University of Shahid Behehshti in Iran in 1995 and completed his Masters degree in 2002 at McMaster University in Hamilton, Canada. For his PhD work, Babak joined the laboratory of Dr. Angel Alonso in the Montreal Neurological Institute at McGill University in Montreal, Canada. Despite the death of Dr. Alonso in 2005, Babak completed his PhD in 2006 under the supervision of Dr. Charles Bourque. Babak published multiple peer reviewed articles in J. Comparative Neurology, Hippocampus, J. Neurophysiology, Neuroscience and Neuron. These articles presented influential research on the mechanisms of persistent spiking in the entorhinal cortex, a possible mechanism for active maintenance of memories in this structure. In his article in Hippocampus Babak demonstrated a novel property of neurons in layer III of lateral entorhinal cortex, indicating that neurons generate persistent spiking activity during cholinergic modulation in response to a range of different depolarizing current durations, with a frequency specificity selective to individual neurons, and he demonstrated that the persistent spiking activity of these neurons could be terminated by depolarizing current injection. In his article in J. Neurophysiology, he showed that the termination of activity is due to activation of calcium-dependent potassium currents. In his article in Neuron, published with Dr. Erik Fransen, he tested mechanisms for self-sustained graded firing activity in entorhinal cortex layer V pyramidal cells, supporting a model of persistent firing. In other papers, he demonstrated the influence of perirhinal stimulation on entorhinal synaptic activity, and investigated the morphological and physiological properties of neurons in lateral entorhinal cortex layers II.

In his work at Yale University, Babak Tahvildari was the first to obtain up-down states in slice preparations of mouse cortex, and he published a groundbreaking paper in the Journal of Neuroscience on the properties of different categories of inhibitory interneurons and their firing properties during up-down states in the medial entorhinal cortex. In this paper, they demonstrated that different neurons show different firing patterns in response to network spontaneous activity: pyramidal cells and fast-spiking interneurons showed strong spiking activity due to synaptic input during each UP state, whereas stellate cells and interneurons containing somatostatin were less active, and interneurons containing Neuropeptide Y, vasoactive intestinal protein or 5HT3a receptors were silent. This in vitro work indicating the specificity of synaptic interactions between pyramidal cells and interneurons with specific intrinsic properties has important implications for our understanding of the dynamics of cortical slow oscillations.

Dr. Tahvildari was a member of the Society for Neuroscience since 2003 and was a vibrant and generous member of the scientific community. His scientific contributions will continue to influence future research for many years to come.