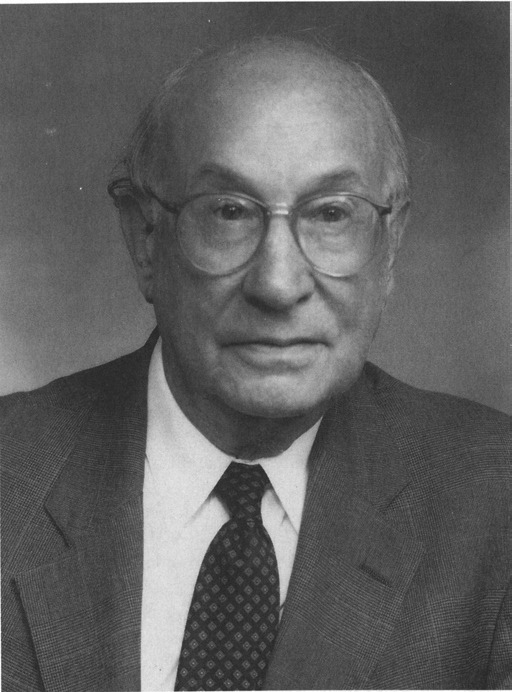 Dr. Louis Sokoloff, who pioneered the PET scan technique for measuring human brain function and diagnosing disorders, died on July 30 in Washington. He was 93.

Dr. Sokoloff, who headed the brain metabolism laboratory at the National Institute of Mental Health in Bethesda, Md., received the Albert Lasker Clinical Medical Research Award in 1981 for his role in developing the vivid color images that map brain function. The technique measures the metabolism of its primary fuel, glucose, through a radioactive substitute that, unlike glucose, lingers long enough to undergo chemical analysis.

“The Sokoloff method,” the Lasker Foundation said, “has facilitated the diagnosis, understanding and possible future treatment of such disorders of the brain as schizophrenia, epilepsy, brain changes due to drug addiction and senile dementia.”

As early as the mid-1940s, when he was practicing psychotherapy in the Army as chief of neuropsychiatry at Camp Lee, Va. (now Fort Lee), he believed there was a physiological and biochemical component to mental illness.

“For me, mind and brain were inextricably linked,” he wrote in an autobiographical essay published in 1996, “a linkage that was irrelevant to psychiatry at that time.”

Dr. Sokoloff was born on Oct. 14, 1921, in South Philadelphia, the son of Jewish immigrants who had fled pogroms in Ukraine and Russia. His father, Morris, was a tailor. His mother was the former Goldie Levy.

He vividly recalled growing up during the Depression, seeing his family lose its home because his father was unemployed and not being able to afford the trolley fare to a more academically prestigious high school.

His early interest in biology was kindled by his older brother’s aquarium, he said in the 1996 essay, which appeared in “The History of Neuroscience in Autobiography,” a multivolume collection of autobiographical writings by scientists. And he leapt at the opportunity when he won a scholarship to the University of Pennsylvania, guided by his grandfather’s advice.

“He advised me to choose a profession, any one,” he wrote, “in which all my significant possessions would reside in my mind because, being Jewish, sooner or later I would be persecuted and I would lose all my material possessions; what was contained in my mind, however, could never be taken from me and would accompany me everywhere to be used again.”

Dr. Sokoloff graduated from the University of Pennsylvania in 1946 with a degree in zoology, but was persuaded to enroll in the university’s medical school because, he said, zoology did not seem to be a promising profession.

In 1953, he was recruited to the National Institute of Mental Health by his mentor, Dr. Seymour S. Kety, a major figure in the biological study of schizophrenia and other mental illnesses.

Dr. Sokoloff headed the Laboratory for Cerebral Metabolism until 1999 and remained as an emeritus scientist. He was best known for his research in functional imaging by measuring rates of blood flow and metabolism in separate regions of the brain of animals and humans.

By using a radioactive analogue to glucose, Dr. Sokoloff and his team were able to develop images of brain activity using positron emission tomography (PET) scanners.

In the 1996 essay, Dr. Sokoloff lamented that young scientists had become consumed with pursuing grants in what “is now less an academic and scholarly pursuit and more like a commercial or industrial endeavor.”

“The current atmosphere in biomedical research” he added, “is such that if it had been so when I made my choice, I might well not have chosen it.”

Read Louis Sokoloff's chapter in The History of Neuroscience in Autobiography Volume 1.