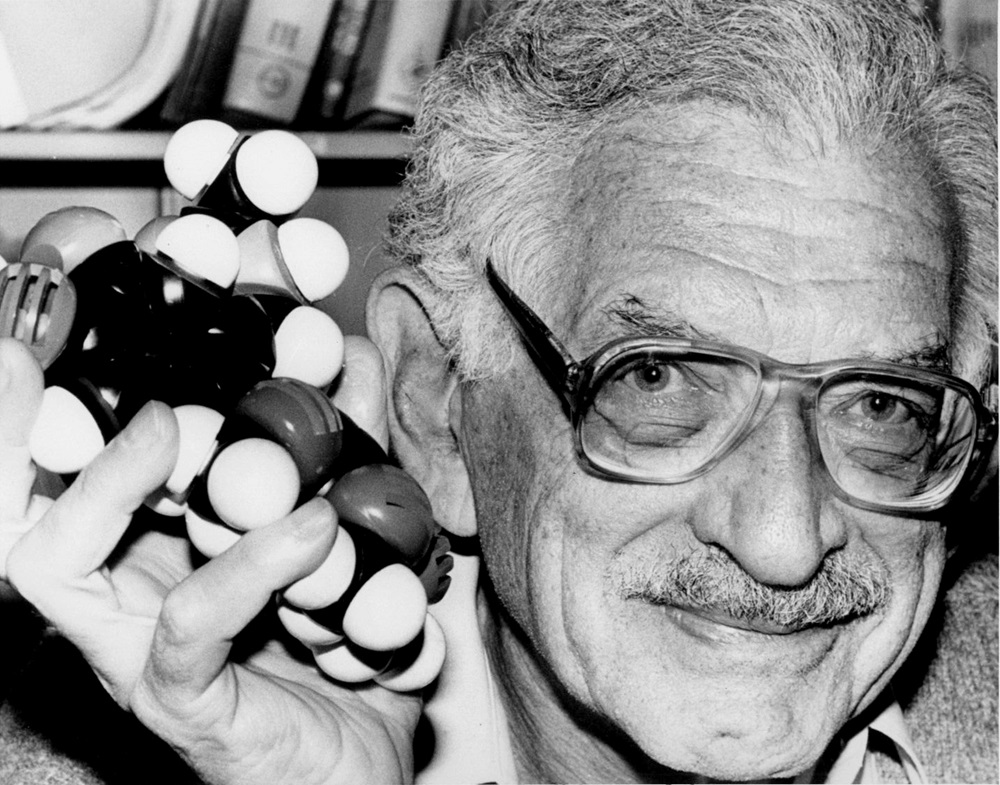 Dr. Eugene Roberts passed away at age 96 after a lengthy career at the City of Hope National Medical Center in Duarte, CA. His career focused on a brain chemical known as GABA (gamma-aminobutyric acid) which he found in high concentrations in brain tissue in 1950. Being a chemist, he initially pursued all of the chemical pathways that synthesized and degraded GABA. Later, he worked with physiologists to determine GABA’s importance at the synapse where it was shown to be the primary inhibitory neurotransmitter in the mammalian brain. In the 1970s, he and his colleagues used immunocytochemical methods for glutamate decarboxylase to localize the GABAergic neurons in the brain and spinal cord. Eugene taught the scientific community to think about how neurons can inhibit other neurons and introduced the concept of Disinhibition. He was elected to the National Academy of Sciences in 1988.

Read Eugene Roberts's chapter in The History of Neuroscience in Autobiography Volume 2.