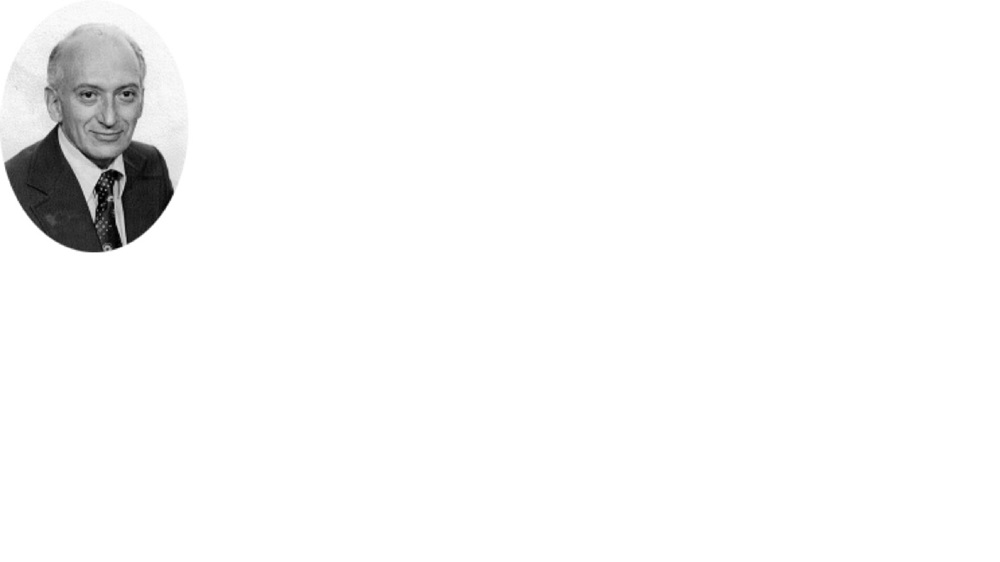 Yuri Geinisman, MD, 85, emeritus professor of Cell Biology and Anatomy at Northwestern University Feinberg School of Medicine in Chicago, died Nov. 29, 2016. He was born in Kiev, Russia on August 7, 1931. Dr. Geinisman emigrated to the United States from Moscow, where he was a professor and researcher at the Institute of Higher Nervous Activity and Neurophysiology, with his wife and daughter in 1974. Professor Geinisman was a well regarded neuroscientist and neuroanatomist who explored mechanisms of synaptic plasticity in the hippocampus with quantitative electron microscopic methods. He examined how the synaptic connections between neurons changed after behavioral learning and was particularly interested in how synaptic alterations explained age associated cognitive deficits. His research work was supported by the National Institute on Aging of the National Institutes of Health. Dr. Geinisman taught in the Feinberg School of Medicine's Department of Cell and Molecular Biology, and was a member of Northwestern University's Cognitive Neurology and Alzheimer's Disease Center.