Society for Neuroscience - Vernon B. Mountcastle 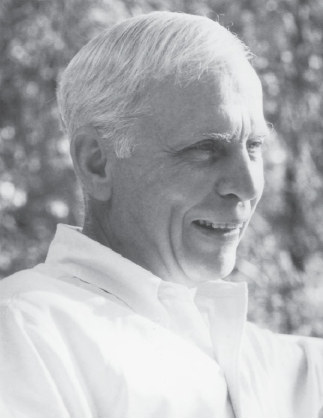 Dr. Mountcastle was among the first members of the Society for Neuroscience, and became the Society's second president, serving from 1970-71. Over the course of his career, he was the recipient of numerous honors, including the prestigious Ralph W. Gerard Prize.

In lieu of flowers, contributions may be made in his memory to Mind/Brain Institute at Johns Hopkins University, 3400 N. Charles Street, 338 Krieger Hall, Baltimore, MD 21218.

Read Vernon Mountcastle's chapter in The History of Neuroscience in Autobiography Volume 6.