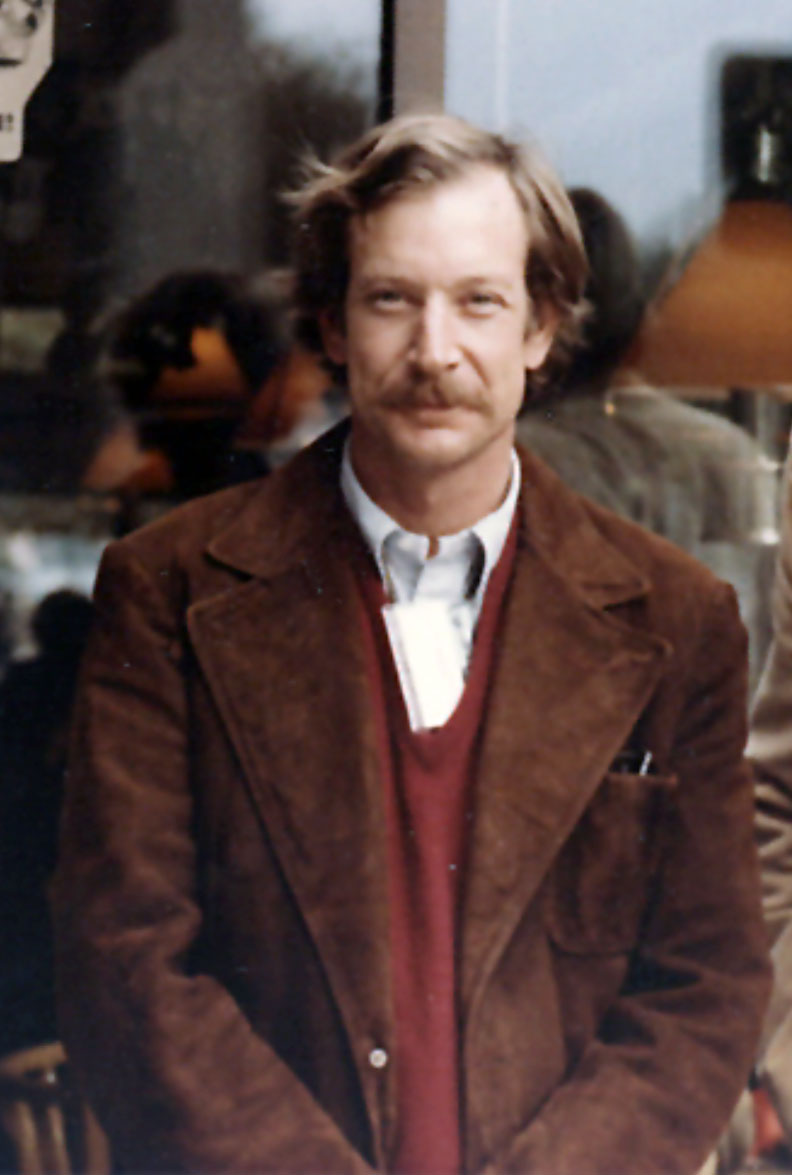 Philip M Groves (1944-2016) was among the first PhD graduates of the new Psychobiology Program at UC Irvine. His thesis focused on habituation and sensitization of sensory responses in the spinal cord, performed in the laboratory of Richard F. Thompson. Published in Psychological Reviews, his thesis was recognized as a classic at the time and has since been cited over 1600 times. In 1970, he took a faculty position in the Psychology Department at the University of Colorado at Boulder, where he continued to study the cellular mechanisms of habituation and sensitization but in the brainstem reticular formation, with a focus on the acoustic startle response. In the early 1970s, his graduate school classmate and friend David Segal, convinced him to do some single-unit recording in the striatum on the neuronal mechanisms of action of amphetamine. Phil became captured by the problem, and transformed himself into a basal ganglia physiologist, pharmacologist and anatomist. He moved from Boulder to the Department of Psychiatry at UCSD School of Medicine in 1980. Over the course of the next twenty years he made a series of important contributions to the understanding of monoaminergic neurons and synapses, the circuit organization of the basal ganglia, and the mechanisms of action of psychoactive drugs. He also authored several editions of successful textbooks that introduced undergraduates to psychology and neuroscience. His brilliant career was cut short by multiple sclerosis, which took his life in 2016. Phil was an outstanding teacher in the lab. He took a minimalist approach to instruction, appearing at the most opportune time and giving his students just enough information to inspire them to do the rest on their own. His lessons were always infused with his unique sense of humor and his laboratory was a joyful place to work. He touched the lives and careers of many of us, and is remembered as an inspiring teacher, generous colleague, and treasured friend.