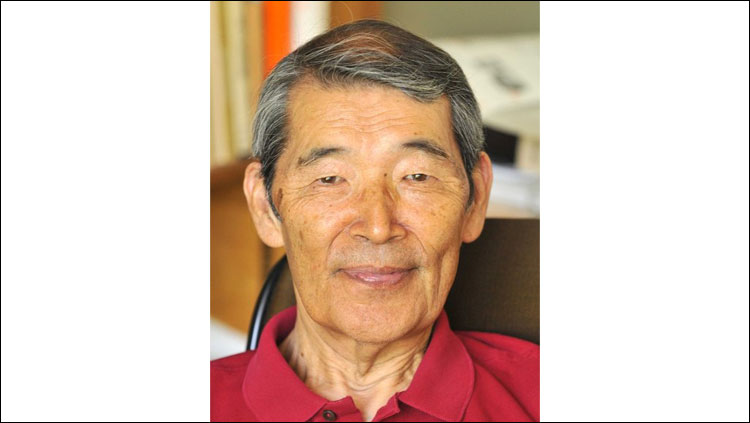 Since the early 1960s, Konishi was a leader in the field of avian neuroethology—the neurobiological study of natural behavior, such as prey capture by owls and singing in songbirds. In his laboratory at Caltech, Konishi advised dozens of graduate students and postdoctoral scholars. His team worked extensively on the auditory systems of barn owls, which use their acute hearing to home in on prey on the ground, even in total darkness. Konishi was the first to theorize that young birds initially remember a tutor song and use the memory as a template to guide the development of their own song.

Konishi was born in Kyoto, Japan, on February 17, 1933. He attended Hokkaido University in Sapporo, Japan, for his bachelor and master of science degrees, after which he attended the UC Berkeley for his PhD. Under Berkeley professor Peter Marler, Konishi focused his doctoral research on the idea of central coordination.

Konishi began a full professorship at Caltech in 1975. He was the Bing Professor of Behavioral Biology until his retirement in 2013. From 1977 to 1980, Konishi served as the division's executive officer for biology.

He was a recipient of numerous awards, notably: the F. O. Schmitt Prize (1987), the International Prize for Biology (1990), the Lewis S. Rosenstiel Award from Brandeis University (2003), the Edward M. Scolnick Prize in Neuroscience from MIT (2004), the Gerard Prize from the Society for Neuroscience (2004), the Karl Spencer Lashley Award from the American Philosophical Society (2004), and the Peter and Patricia Gruber Prize in Neuroscience from the Gruber Foundation (2005). He was a member of the American Academy of Arts and Sciences, a member of the National Academy of Sciences, and president of the International Society for Neuroethology from 1986–1989.

Read Masakazu Konishi's chapter in The History of Neuroscience in Autobiography Volume 6.