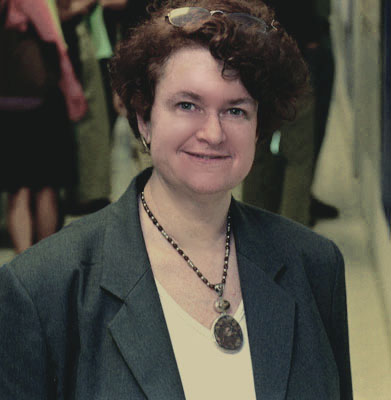 Karen N. Gale, 65, a professor of pharmacology and neuroscience at Georgetown University Medical Center’s Department of Pharmacology and Physiology, died on August 21 at a hospital in Washington. She had cancer, said a daughter, Justine Underhill.

Gale was born in New York City and moved to Washington in 1975. She began teaching at Georgetown University Medical Center in 1977 and became an associate professor in 1988. She specialized in the neurobiology of epilepsy and was the first to discover an area of the brain that triggers epileptic seizures. She was the founding director of Georgetown’s Interdisciplinary Program in Neuroscience and filed several lawsuits against the university involving pay equity for minority and female faculty members. She received numerous professional awards.