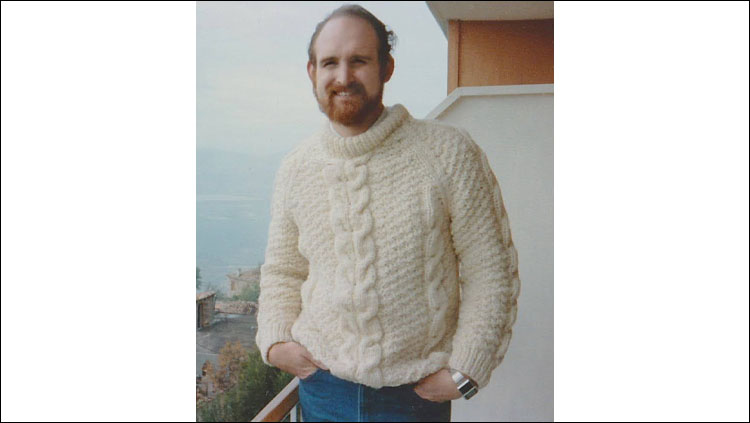 John Chapin, PhD, passed away on January 3, 2022. He was a neuroscientist who used multi-electrode based brain interface technologies to investigate the control of movement by the sensory and motor systems in the brain. His work with multi-neuron population recordings was instrumental in establishing the brain-machine interface (BMI) field which allows brain activity to control robotic devices. This advance has enabled clinical progress in human neuro-robotics in paralyzed patients. His other major contribution was showing that brain control mechanisms can be used to generate directed behavior.