Society for Neuroscience - Howard B. Eichenbaum 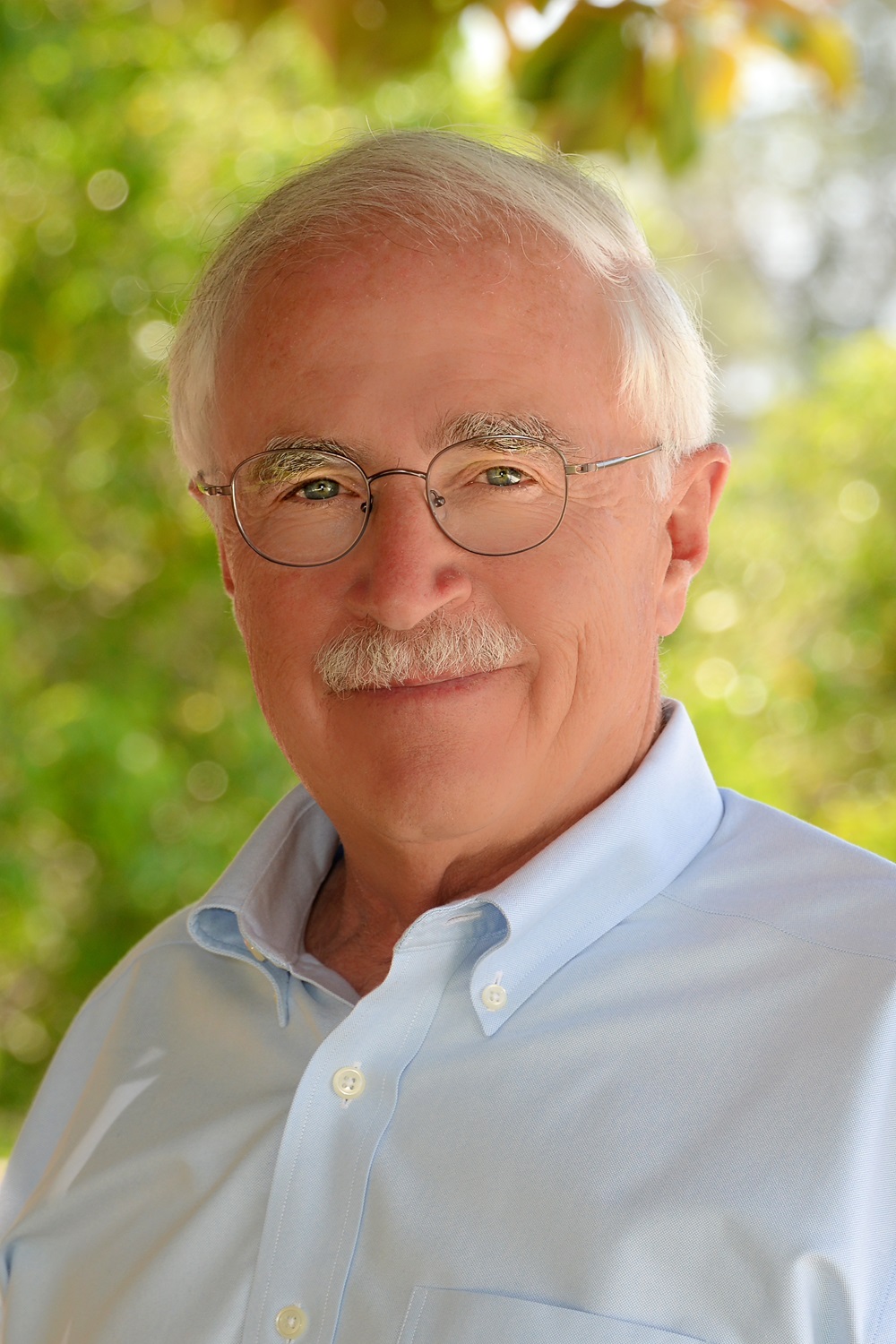 Howard B. Eichenbaum, a William Fairfield Warren Distinguished Professor in the Department of Psychological and Brain Sciences at Boston University, and an internationally recognized figure in advancing our understanding of the fundamental nature and brain mechanisms of memory, died in Boston on July 21, 2017 following recent spine surgery at age 69.

Eichenbaum’s contributions to the field of memory research were profound, in helping us to better understand how memory works and how it is organized in the brain. His contributions come from his extensive empirical findings, including the discovery of “time cells” in the hippocampus; his integrative approach, committed to synthesizing results across species, across methods, and across levels of analysis; his important theoretical advances, concerning multiple memory systems of the brain; his creative long-term editorship of the journal Hippocampus, even while serving on the editorial boards of 10 other journals; his mentorship, guidance, and encouragement of scores of undergraduates, graduate students, postdoctoral fellows, and junior faculty who went on to have their own significant impact on the field; and his remarkable history of service and leadership.

Eichenbaum joined the Boston University faculty in 1996 after obtaining a BS in cell biology and a PhD in psychology at the University of Michigan, then holding faculty positions at Wellesley College (1977-1991), University of North Carolina at Chapel Hill (1991-1993), and SUNY Stony Brook (1993-1996). At the time of his death, Eichenbaum’s other roles at Boston University included serving as founding Director of the Center for Memory and Brain and of the Cognitive Neurobiology Laboratory, after having earlier founded both the Undergraduate Program for Neuroscience and the Graduate Program for Neuroscience.

A memorial service will be announced at a later date.