The Link Between Drawing and Seeing in the Brain 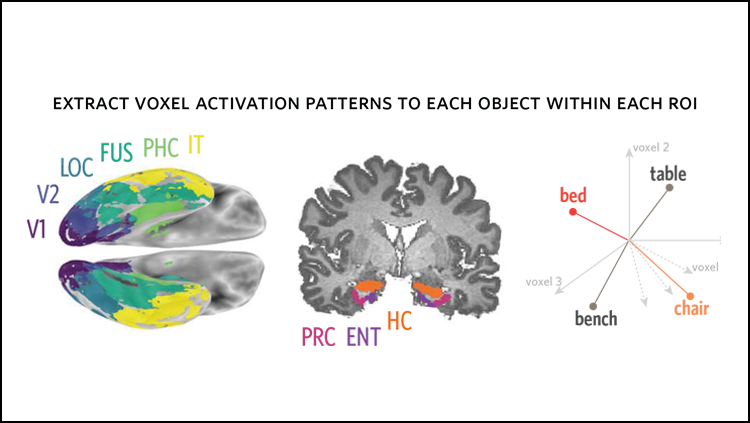 Drawing an object and naming it engages the brain in similar ways, according to research recently published in JNeurosci. The finding demonstrates the importance of the visual processing system for producing drawings of an object.

In a study by Fan et al., healthy adults performed two tasks while the researchers recorded brain activity using functional magnetic resonance imaging: they identified pieces of furniture in pictures and produced drawings of those pieces of furniture. The researchers used machine learning to discover similar patterns of brain activity across both tasks within the occipital cortex, an area of the brain important for visual processing. This means people recruit the same neural representation of an object whether they are drawing it or seeing it.

As the participants drew each object multiple times, the activity patterns in occipital cortex remained unchanged, but the connection between occipital cortex and parietal cortex, an area involved in motor planning, grew more distinct. This suggests that drawing practice enhances how the brain shares information about an object between different regions over time.

Read the manuscript in JNeurosci: Relating Visual Production and Recognition of Objects in Human Visual Cortex