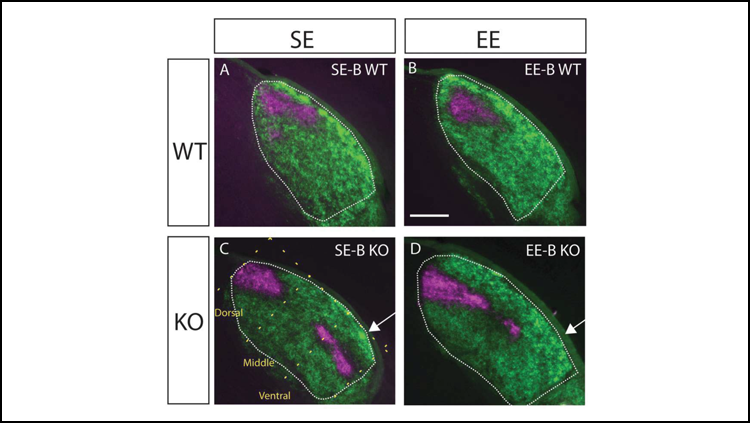 Environmental enrichment can partially correct miswired neurons in the visual pathway, according to research in mice recently published in eNeuro.

Enrichment can counteract mapping errors, but within a strict critical period after birth. These findings point to the potential of using early childhood enrichment as a treatment for neurodevelopmental disorders rooted in miswired neurons, such as autism.