Society for Neuroscience - How Alzheimer's Disease Spreads Through the Brain

How Alzheimer's Disease Spreads Through the Brain 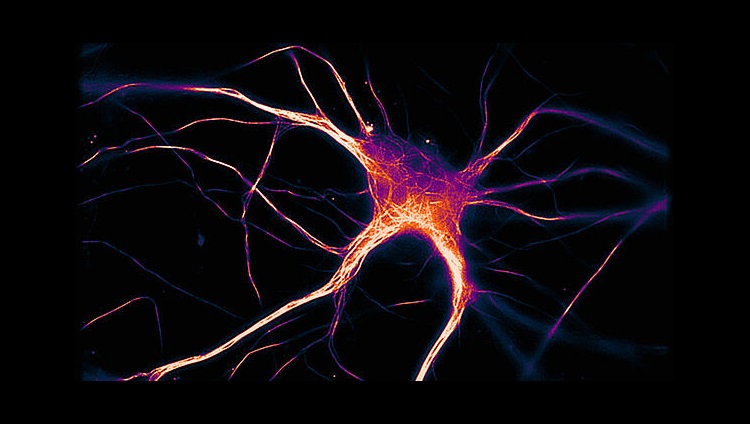 Tau can quickly spread between neurons but is not immediately harmful, according to research in mouse neurons published in JNeurosci. Intervening during the initial accumulation of tau could potentially halt the progression of Alzheimer's disease.

A hallmark of Alzheimer's disease is the accumulation of tau protein in neurons, which leads to their death. A diseased version of tau folds itself incorrectly, which leads to the buildup. Researchers did not know the timescale of this process and how misfolded tau can spread to other cells.

Hallinan et al. introduced diseased tau into mouse neurons growing in a cell culture. Within days, the activated tau had spread to other neurons and began misfolding and accumulating. Despite the tau buildup, both the donating and accepting neurons remained healthy and capable of sending electrical messages. These results show that tau buildup itself is not harmful, but rather it is the cellular processes it disrupts that kill neurons.