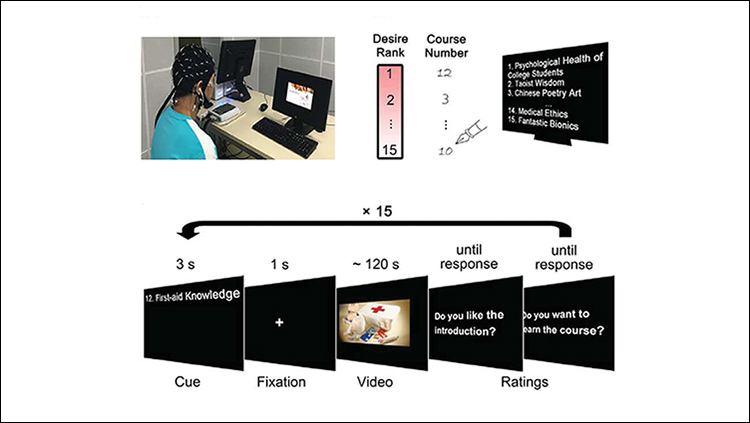 The most engaging educational videos are correlated with similar brain activity across learners, according to research in young adults recently published in eNeuro.

Yi Hu and colleagues at East China Normal University showed university students two-minute introduction clips for 15 online classes and monitored their brain activity via electroencephalogram. The students ranked the clips based on their desire to learn the material and then rated how interesting and valuable the class seemed.

The students displayed highly similar brain activity while they watched the clips that were universally ranked as the most appealing, while the lowest ranking videos correlated with the largest variety in brain activity. Additionally, the highest ranked videos were chosen because of their interest rather than their value. These results build on previous studies that found that the most effective political speeches and public service announcements are correlated with the most similar brain activity among observers.

These findings suggest that there are features of learning materials that are universally engaging, which may be explored in future education research.