Society for Neuroscience - Learning a Second Alphabet for a First Language

Learning a Second Alphabet for a First Language 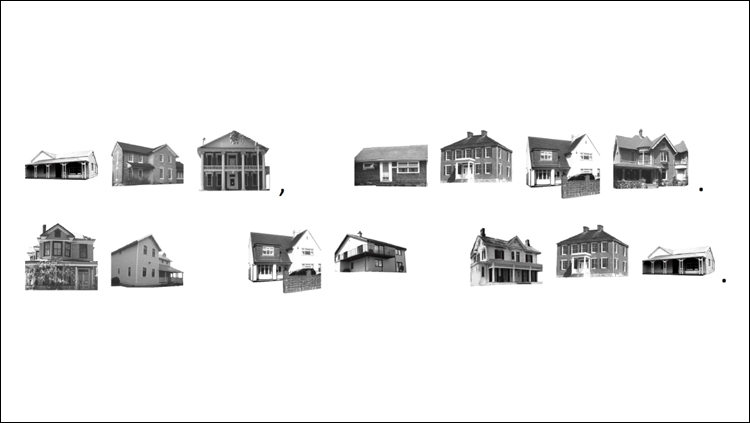 A part of the brain that maps letters to sounds can acquire a second, visually distinct alphabet for the same language, according to a study of English speakers published in eNeuro. The research challenges theoretical constraints on the range of visual forms available to represent written language.

For adults, becoming fluent in a foreign language, particularly one with a new alphabet, can be challenging. This may be because their brain has been specialized by their first language. It is unclear whether the so-called visual word form area (VWFA) — a brain region that responds to letters — is similarly inflexible in adulthood.

Lea Martin, Julie Fiez, and colleagues taught undergraduate university students how to read a fictional writing system called HouseFont, which assigns images of houses to English phonemes. Participants achieved proficiency in this pseudo writing system akin to a first-grade reading level. After the training, the researchers observed increased VWFA activity that predicted participants' reading speed. This effect was not observed in the parahippocampal place area — a brain region that has been shown to respond selectively to images of houses. These findings suggest HouseFont was acquired as an additional alphabet, and show how learning a new writing system shapes the reading brain.

Article: The VWFA is the home of orthographic learning when houses are used as letters
Corresponding author: Julie Fiez (University of Pittsburgh, PA, USA), fiez@pitt.edu