Society for Neuroscience - How Concussions May Lead to Epilepsy

How Concussions May Lead to Epilepsy 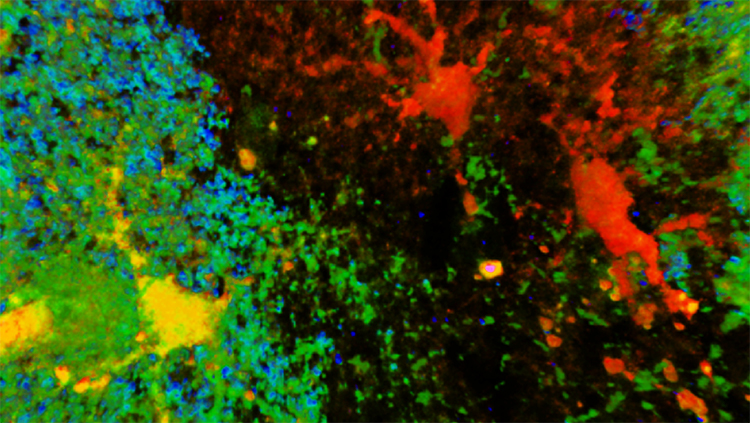 Researchers have identified a cellular response to repeated concussions that may contribute to seizures in mice like those observed following traumatic brain injury in humans. The study, published in JNeurosci, establishes a new animal model that could help improve our understanding of post-traumatic epilepsy.

Stefanie Robel, Oleksii Shandra and colleagues induced mild traumatic brain injury in mice to mimic blows to the head that result in human concussions. A unique population of astrocytes responded to these injuries and the researchers observed spontaneous recurrent seizures in some mice within one month. These results highlight the role of astrocytes in the development of epilepsy following the most common type of traumatic brain injury in humans.