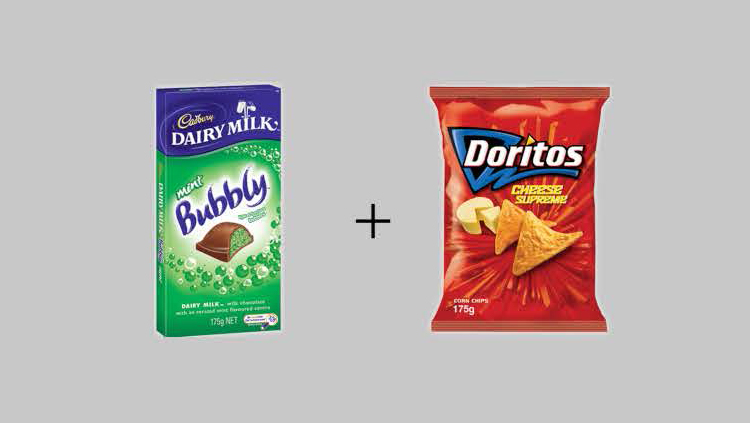 The brain updates its preferences in real-time in order to choose between two equally attractive options, reveals a human neuroimaging and eye-tracking study published in JNeurosci. The research shows how we avoid becoming paralyzed by indecision like the starving donkey in a famous thought experiment.

In the 14th century the French philosopher Jean Buridan described a donkey that, unable to choose between two bales of hay, starves to death. Like the fictional donkey, people often must decide between two items of equal value. Previous studies have suggested people update their preferences after the fact in order to feel more confident in their decision.

Stefan Bode, Katharina Voigt, and colleagues tested an alternative hypothesis: difficult decisions actively shape one's preferences. The researchers found when faced with a choice between two desirable snack foods, participants activated a brain network that assigns values to different options during the decision-making process. This neural activity — in addition to which snack participants' eyes focused on — predicted how they would later reevaluate the items, valuing the chosen snack more than the unchosen one. These findings challenge traditional views of the relationship between decisions and preferences.