New research published in eNeuro has identified natural, plant-derived compounds that repel fire ants. These compounds, including one found in cinnamon, work by activating a type of ion channel highly expressed in the antennae and leg of one of the world's most invasive insect species. 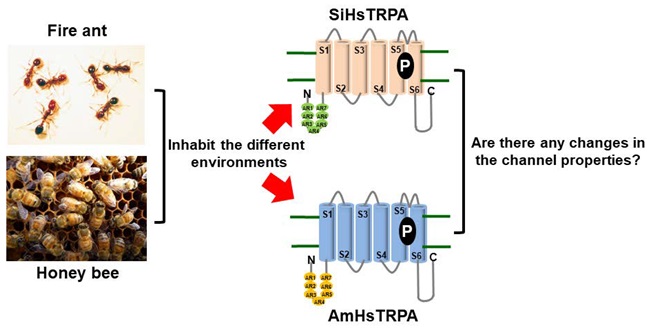 Native to South America, the red imported fire ant (Solenopsis invicta) has spread in recent decades across the world to countries such as the United States, Australia and China. Efforts to control the species, which can disrupt agricultural production and sting people with its venom, have been largely unsuccessful.