The Society for Neuroscience congratulates its newly elected officers and councilors. Chosen by members using an independent online monitoring company, the incoming council members begin their terms at Neuroscience 2016 in San Diego. 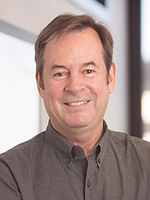 Richard Huganir serves as professor and director for the Department of Neuroscience and professor of biological chemistry and pharmacology and molecular sciences at the Johns Hopkins University School of Medicine. He is also director of the Kavli Neuroscience Discovery Institute at Johns Hopkins and co-director of the Johns Hopkins Brain Science Institute. Huganir has served on SfN Council and multiple committees, including the Nominating Committee, Finance Committee, Program Committee, Publications Committee, and the Young Investigators Award Selection Committee. His research is in the molecular and cellular mechanisms underlying synaptic plasticity and learning and memory. 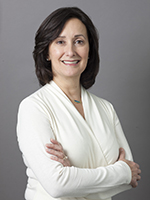 Rita Balice-Gordon is head of the Neuroscience Research Therapeutic Area at Sanofi Inc. She leads groups of scientists developing therapeutics for neurodegenerative disease and neuroinflammation/multiple sclerosis and gene therapy for neuro rare diseases. She has served on several SfN committees, including the Government and Public Affairs Committee, Scientific Rigor Working Group, and Program Committee, and she co-chaired the Committee on Women in Neuroscience. Balice-Gordon and her laboratory study the cell-cell signaling mechanisms underlying synapse formation and maintenance, and mechanisms of autoimmune CNS disorders that affect cognition and behavior. 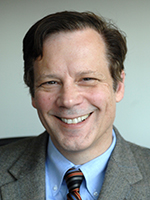 Robert Desimone is director of the McGovern Institute for Brain Research and the Doris and Don Berkey Professor of Neuroscience at the Massachusetts Institute of Technology. He has served on multiple SfN committees, including the Committee on Committees, Nominating Committee, Scientific Publications Committee, Chapters Committee, and the Young Investigators Awards Selection Committee. Desimone’s research focuses on the neural mechanisms of attention in both nonhuman primates and human subjects, and he is involved in creating new animal models for studying brain disorders. 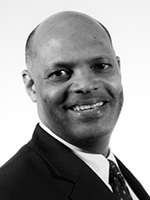 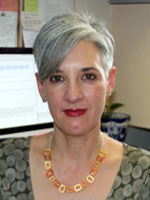 Magda Giordano is Investigador Titular C (full professor) and chair of the Department of Behavioral and Cognitive Neurobiology at the Instituto de Neurobiología of the Universidad Nacional Autónoma de México. She has served on SfN’s Professional Development and Education Committees, the Latin American Training Advisory Group, the Ricardo Miledi Program for Neuroscience, and the Government and Public Affairs Committee. Giordano’s areas of research focus on the cognitive and neural basis of pragmatic language comprehension and the behavioral effects of environmental contaminants and their targets in the nervous system.