The Society for Neuroscience congratulates its newly elected officers and councilors. Chosen by members using an independent online monitoring company, the incoming council members begin their terms at Neuroscience 2015 in Chicago.

“I am honored to have the opportunity to serve as SfN president," Nestler said. “I look forward to working with SfN members and leadership to further our mission of advancing our understanding of the nervous system and the treatment of its devastating disorders." 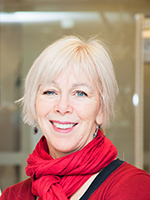 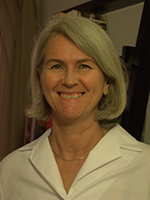