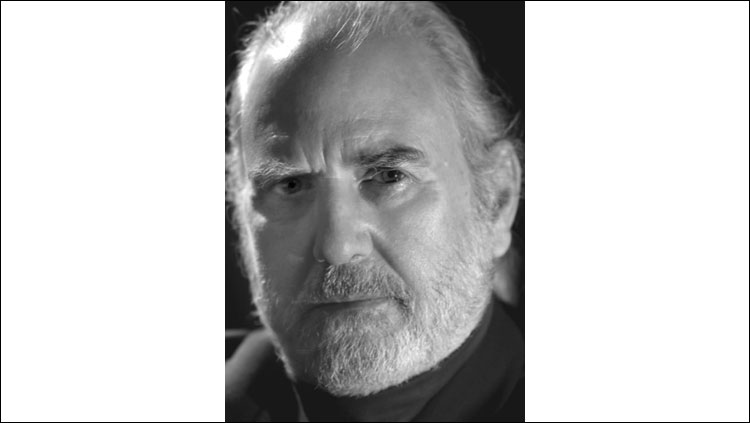 It is with deep sadness that the University of Maryland, Baltimore County (UMBC) announces the passing of Dr. Robert Provine, emeritus professor of psychology, on October 17, 2019.

Dr. Provine received his Ph.D. in psychology at Washington University, where he also worked for several years as a research assistant professor. His training focused on neuropsychology and neuroembryology and his mentors included Dr. Rita Levi-Montalcini, a Nobel Laureate in Physiology or Medicine, and Dr. Viktor Hamburger, a winner of the National Medal of Science. Provine joined the UMBC psychology department in 1974, was tenured in 1976, and promoted to Professor in 1983. He was a fellow of the American Association for the Advancement of Science, the Association for Psychological Science, and the Psychonomic Society.

Provine’s research on topics such as yawning, laughter, tickling, and emotional tears provided fascinating insights into the fundamental building blocks of human social behavior. For example, his 2001 book Laughter: A Scientific Investigation describes how, after producing the first detailed sound wave analyses of human laughter, Provine turned his attention to chimpanzees, and realized that Charles Darwin, Jane Goodall, and Dian Fossey had mistakenly characterized ape laughter as similar to human chuckling.

Provine’s work, however, led to his realization that it was difficult for naive listeners to identify audio recordings of chimp laughter as laughter.  This was due to a breathy, panting quality of chimp laughter that is distinct from the “ha-ha” sounds that humans produce as they break a single exhale into the controlled segments that are iconic in our laughter. Provine traced this difference to a neurological and musculature difference in how animals that walk on four legs use breath. This produced a stunning evolutionary hypothesis that walking upright and talking, which necessitates controlled, segmented breathing, evolved together.

Provine labeled his creative ethological approach as “sidewalk neuroscience.” He demonstrated repeatedly how fundamental insights into human nature could be obtained with careful observation and simple equipment such as a stopwatch and notepad. Provine’s 2014 book Curious Behavior, brought together 20 years of ethological and laboratory research on laughter, yawning, tickling, emotional tearing, and related topics. He characterized this book as ‘a celebration of undergraduate research at UMBC’ because almost all of the research described was conducted with student collaborators. His books received stellar reviews from sources as diverse as Nature, Scientific American, the New York Times, Time Magazine, and People Magazine, and his research papers are widely cited in psychology textbooks.

Provine will also be remembered by many for his pursuits and interests outside the laboratory. He was an accomplished jazz saxophone player, and during his early years at UMBC, he performed regularly with colleagues from the music department. Provine was also skilled in Taekwondo and helped form a UMBC martial arts club. He was also a Corvette enthusiast.

Robert Provine is survived by his wife Helen Weems, daughter Kimberly and son-in-law Thomas Lourenco, son Robert and daughter-in-law Elena Provine, and three grandchildren. His colleagues and friends at UMBC and beyond will miss his brilliance, excitement for discoveries big and small, and great intellectual energy.

Service and interment will be private.  Donations may be made in his name to the American Association for the Advancement of Science https://www.aaas.org/support, or the Howard Astronomical League  https://www.howardastro.org/donations.php (Howard County, Maryland).