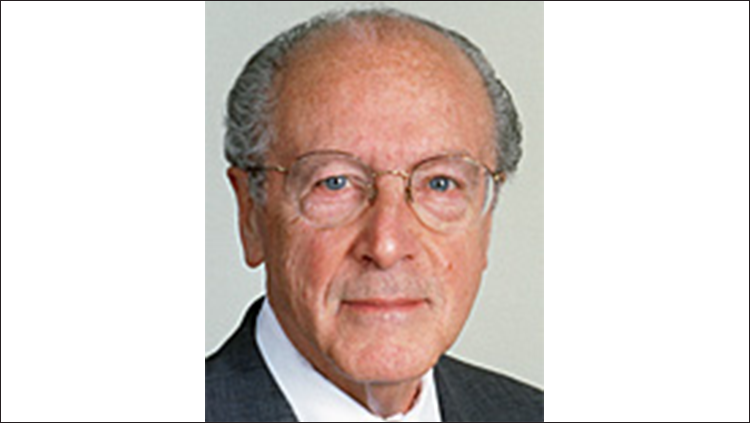 Albert Einstein College of Medicine and Montefiore are profoundly saddened by the passing of our former dean and distinguished professor emeritus. Founding chair of the neuroscience department which now bears his name, and first director of our Kennedy Center, which focuses on research of the causes of intellectual and developmental disabilities, Dom's leadership in research and as our dean for 22 years — longest serving at a U.S. medical school — helped to shape Einstein during a time of dramatic realignments in healthcare. Editor-in-chief of Brain Research for 30 years, his renown as a neuroscientist, both at the bench and in pioneering a new field of research, touched generations of investigators and students worldwide, earning him numerous accolades that include membership in the National Academy of Sciences and its Institute of Medicine. A colleague once noted, “...he was a neuroscientist before the word neuroscience was invented to denote our multidisciplinary field.” His research contributions spanned the field, from neurophysiology to the origin of brain waves, the effects of hallucinogenic agents, and the mechanisms of epilepsy. Many of these contributions — made early on — demonstrated the power of neuroscience to address important clinical issues. He also revolutionized medical education, recognizing that students could more successfully retrieve long-term memories of the science they learned if taught by great teachers who informed them broadly, rather than by research experts who focused more narrowly on their own lab work. His warmth, humanity, and humor inspired faculty, staff, and students alike. Famous for reminding entering first-years about the challenges of medical school — “pressure makes diamonds” — he was a gem among us whose memory will continue to sparkle. We extend our heartfelt sympathy to the entire Purpura family.