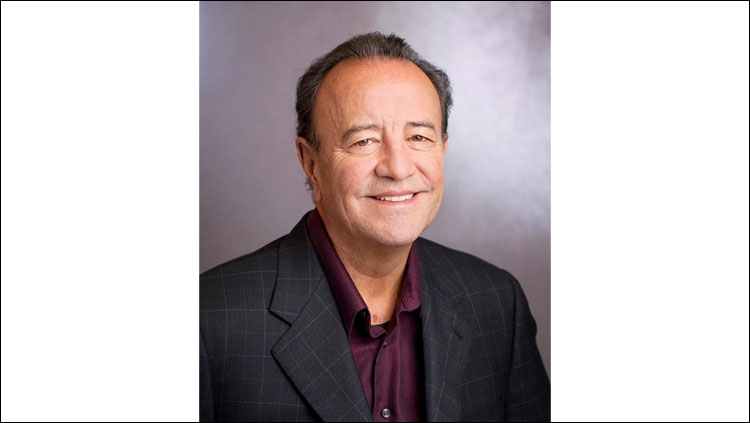 Dr. Joe L. Martinez Jr., 76, passed away peacefully in his home on August 29th, 2020 in Soquel, California after a long battle with liver cancer.

Joe Louis Martinez, Jr. was born in Albuquerque, New Mexico on August 1st, 1944 to the late José Luís Martinez and Maria Elena Martinez y Werner. He attended St. Mary's High School in Albuquerque ('62), then received his BA from UCSD in Psychology ('66), his MS from New Mexico Highlands University in Experimental Psychology ('68) and finally his PhD in Physiological Psychology ('71) from the University of Delaware. His postdoctoral training was carried out at UC Irvine and the Salk Institute in San Diego. He was recruited to the Department of Psychology at UC Berkeley as Professor in 1982 where he taught and led an internationally recognized research laboratory until his departure as Professor Emeritus in 1995 for UT San Antonio, where he taught from 1995-2012. While at UT San Antonio he founded and directed the Cajal Neuroscience Research Center and held the Ewing Halsell Distinguished Chair. He moved to University of Illinois at Chicago in 2013 to become the chair of the Department of Psychology and retired in 2016.

In addition to leading a productive research program on the neurobiology of learning and memory, Joe dedicated his professional life to creating space and opportunity for underrepresented groups in science. Joe was the co-creator of the Summer Program in Neuroscience, Ethics, and Survival (SPINES), a month-long course, supported by the National Institute of Mental Health (NIMH), at the Marine Biological Laboratory (MBL) in Woods Hole, Massachusetts. SPINES was designed by Joe and by Dr. James Townsel to increase the success of underrepresented doctoral and postdoctoral students in neuroscience. Their impact on the MBL is evidenced by the endowment of the annual Martinez-Townsel Lectureship. For over 20 years Joe co-directed the American Psychological Association (APA) Diversity Program in Neuroscience, also funded by NIMH, to support the training of diverse doctoral and postdoctoral students in neuroscience. He then led efforts at the APA to develop a perpetual fund to provide permanent support for the training of diverse neuroscientists. During his career, Joe received many awards including election as Fellow of the American Association for the Advancement of Science (AAAS) in 1995, the AAAS Mentor Award for Lifetime Achievement in 1994 and the Association for Neuroscience Departments and Programs Education Award in 2003. He was a prolific researcher and published approximately 200 original research articles in peer-reviewed journals and edited the books “Chicano Psychology” and multiple editions of “The Neurobiology of Learning and Memory”. He was a beloved mentor to many graduate students and postdoctoral fellows who continue to work in neuroscience around the world.

Outside of his career, Joe was a lifelong fan of basketball, and particularly loved the San Antonio Spurs. He also enjoyed traveling and visited many international countries and almost all 50 states. He liked sci-fi movies, fishing, long road trips, a good Zinfandel and the oldies station. He cooked a mean posole that his family will endeavor to replicate for the foreseeable future.

He is survived by his wife of 31 years, Dr. Kimberly Smith-Martinez, his children Adan Martinez, Adria Chavez and granddaughter Amaia Pilar Chavez, Aric Martinez and Ariél Martinez, his siblings Inez Martinez, Carmen Martinez-Tittman and Damon Martinez, and of course, his Great Dane, Baloo.