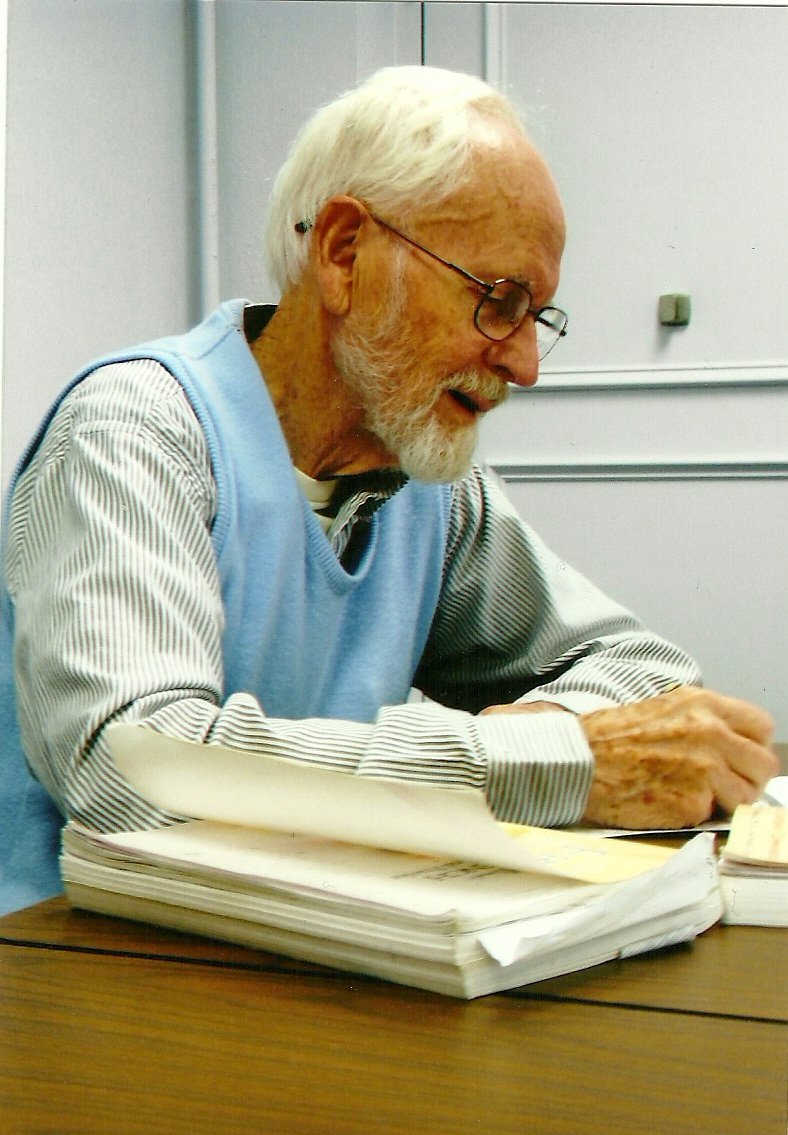 Dexter Morgan Easton, 88, of Tallahassee Florida, died Friday evening, March 12, 2010, at Tallahassee Memorial Hospital. He was born September 13, 1921, in Pigeon Cove, Maine, the only son of Swedish immigrant Oscar Wallerius Easton (originallyÖster) and Catherine Sophia Bragner Easton. Dr. Easton received his BA from Clark University in Biology and his PhD from Harvard in 1947. He was a Fulbright fellow in New Zealand and an instructor at Washington University in Seattle before joining the faculty of the Department of Biological Science at Florida State University in 1956. Designated Professor Emeritus in 2004, he continued to conduct research and to publish until his death. His positive outlook and commitment to service will be missed by many in the community. He was an active member of the League of Women Voters, a past president of the board of the Unitarian-Universalist Church of Tallahassee, and an ardent supporter of education and environmental conservation. His wife, Jean Renfrew Mattoon Easton, whom he married in 1953, predeceased him in 2001. He is survived by his children, Matthew Easton, Andrew Easton, Karl Easton and Sylvia Reese; grandchildren Philip and John Easton and Kathryn and Austin Reese, and several cousins.