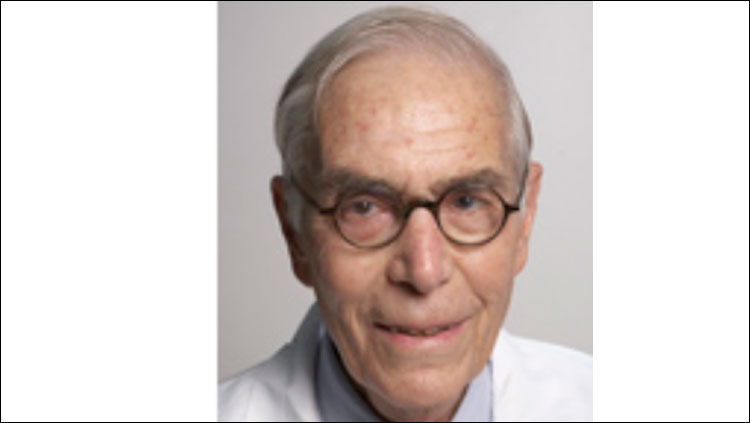 Mount Sinai Health System grieves the loss of Bernard Cohen, MD, a tenacious and pioneering researcher who was internationally known for his research on the brain and the vestibular system, a field of study that he helped establish. His work was aimed at understanding the neural basis for spatial orientation in humans and animals, on Earth and in space, with the goal of finding treatments for a wide range of disorders of vertigo and balance, including motion sickness and mal de debarquement syndrome, a condition marked by continuous rocking, swaying, and bobbing after sea voyages or other travel. His research was continuously funded by the National Institutes of Health and the National Aeronautics and Space Administration for 54 years. In 1985, NASA asked Dr. Cohen to help devise experiments with primates in an international space program collaboration and later with humans in a NASA Neurolab flight. This research led to the finding that the very weak gravity in space dramatically alters an essential reflex that is part of normal eye movements. One of the experimental devices, the Cosmos Rotator, earned enduring recognition when it became part of the Smithsonian Institution collection several years ago. Dr. Cohen earned his medical degree at New York University in 1954. He completed residencies in neurology at NYU-Bellevue Medical Center and in psychiatry at Hillside Hospital in Queens, and a fellowship in neurology at Columbia University. He then joined The Mount Sinai Hospital, where he spent his entire career, receiving the Morris B. Bender Endowed Chair in Neurology in 1976. As Professor Emeritus since 2017, he remained very active, organizing and directing a course on vestibular contributions to health and disease in October 2019 that drew visiting faculty from around the world. His enduring passion for his work, his generous advice and mentorship, and the excitement he showed when making an unexpected discovery will be remembered by his many colleagues. Our deepest sympathies go to his three children, Alexander (Kim Allen) Cohen, Nathaniel (Sherry) Cohen, and Margaret Cohen, and his grandchildren, Samuel and Maxwell Klotz, Ari, Shaina, and Jonah Cohen, and Zachary Allen Cohen.