Donate to the Jennifer N. Bourne Prize
Bourne Prize is final option in the drop down 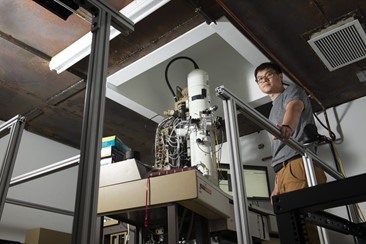 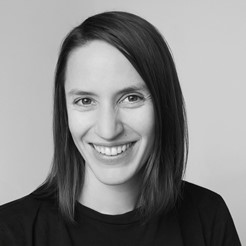 The Jennifer N. Bourne Prize in Brain Ultrastructure, funded by Kristen M. Harris, recognizes an early-career neuroscientist for outstanding work that advances our understanding of brain structure and structure-function relationships at the nanometer scale.

The prize may be awarded for discoveries made through visualization, reconstruction, measurement, and theoretical modeling of ultrastructural components including synapses and other junctions, the cytoskeletons, ribosomes, organelles, and other subcellular structures, or for advances in relevant technologies such as sample preservation, imaging, reconstruction, and data storage and dissemination.

Dr. Jennifer N. Bourne was a beloved friend and colleague. She was an anatomist, electrophysiologist, and above all a passionate electron microscopist whose papers on structural plasticity at synapses are considered classics in the field. The serial electron microscopy (EM) volumes she imaged across the time course of long-term potentiation are broadly mined by scientists eager to understand synaptic plasticity in neural circuits. As the director of an EM core facility, Jennifer shared her expertise with researchers across the world.

The purpose of this prize is to foster the next generation of brain ultrastructure scientists. Hence, the prize will be limited to Assistant Professors or Research Scientists within the first five years of their academic appointments*. The prize can be given for relevant work from any stage in their careers. Nominations of women and historically under-represented groups are strongly encouraged.

*Time taken off for child-rearing does not count in these totals. Part time work and other special circumstances are evaluated at the discretion of the committee.