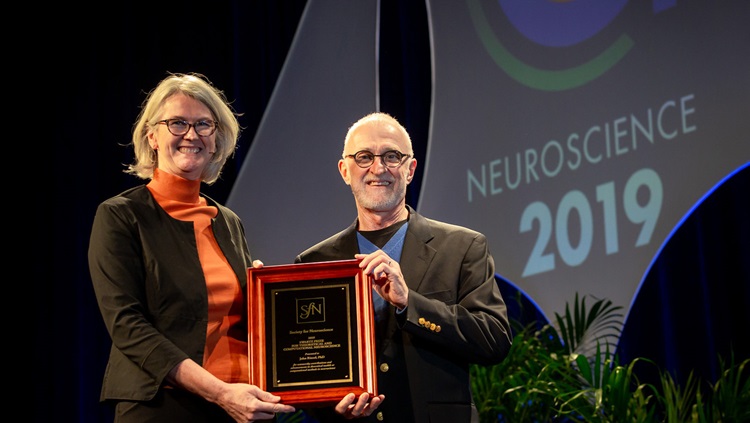 The prize is open to all individuals who have contributed to theoretical or computational neuroscience.