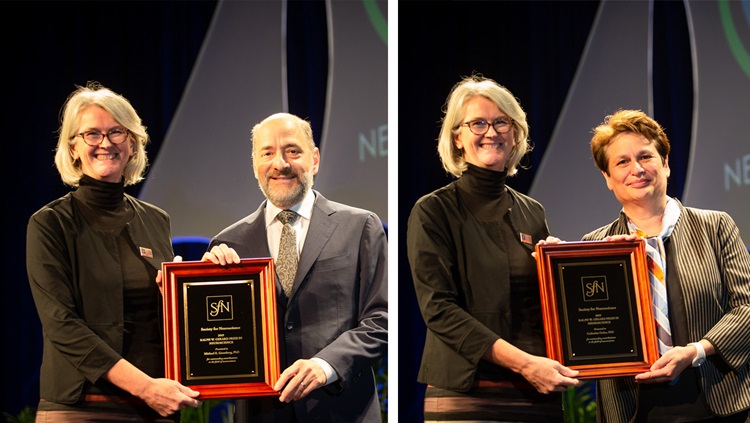 The deadline for the Ralph W. Gerard Prize in Neuroscience is Friday, May 14 at 5:00 p.m. EDT.